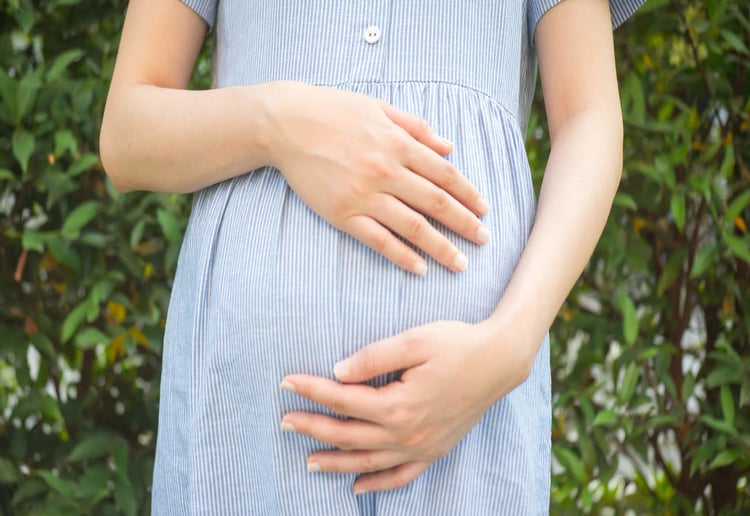 Her husband believes that the diet is not providing her with the nutrients she needs during her pregnancy.

A mum-to-be has taken to Mumsnet to express her frustration after her husband asked her to stop eating vegan while pregnant. The mum says she has never had any health issues as a result of being a vegan and growing up in a vegan family, but her husband is still concerned that she isn’t getting the nutrients she needs for a healthy pregnancy.

The mum says that she has always eaten a healthy, balanced vegan diet, even as a child.

“My parents are vegans and my siblings are,” she wrote. “My husband is mainly a vegan as I do the food shopping and cooking. My husband has upset me by going against something which is obviously a huge part of my life.”

In her post, the mum-to-be said that her husband’s constant hints that she should eat meat were starting to really upset her. While she admitted that she didn’t know how pregnancy might affect her, the mum also said she had never had a problem with iron levels or other nutrient deficiencies before.

Comments on the post were divided, but most were in favour of the mum’s decision to continue eating a vegan diet.

“If you’re a lifelong vegan, then you can actually make yourself ill to suddenly eat meat,” said one response. “Maybe if you had your iron levels checked it would put his mind at ease,” suggested another.

Some responses, however, said they understood her husband’s worry. “I think he has good intentions and I don’t think he’s being unreasonable to bring it up,” said one. “For peace of mind ask your doctor.”

As with any decision during pregnancy, it’s always a good idea to keep your midwife or doctor in the loop so they can offer you their advice and reassurance – better safe than sorry!

Did you eat a vegan diet during your pregnancy? Share your story in the comments. 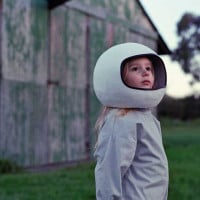