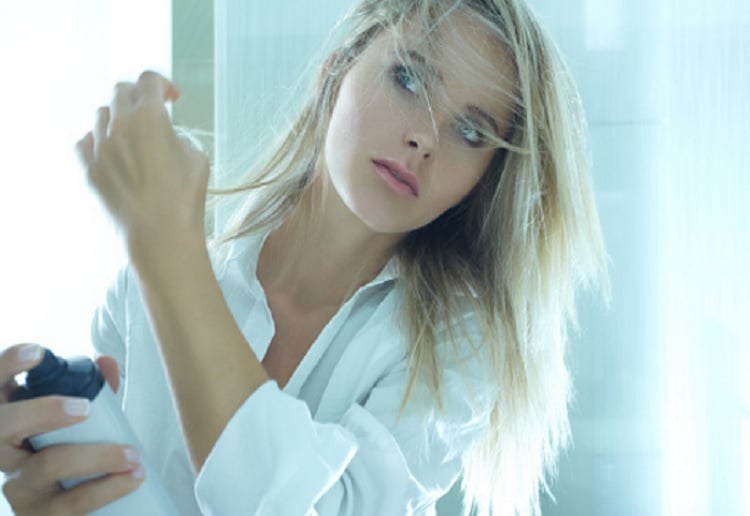 New evidence suggests that chemicals in hairspray may be linked to an increasingly common birth defect in boys.

Paediatricians have suggested that using sprays – and also some colouring shampoos – could raise the risk of the genital condition hypospadias, shares Daily Mail.

The alert comes after a study showed that mothers who had used hair cosmetics during pregnancy were nearly twice as likely to have a boy with the condition.

One theory is that chemicals in the products disrupt male hormones and interfere with the developed of the male genitalia in the crucial first three months of the pregnancy.

‘This is the first study to demonstrate a link between maternal household exposure to these two hair cosmetics during early pregnancy and the incidence of hypospadias,’ say the researchers, whose study is published in the International Journal Of Environmental Research And Public Health.

‘The precautionary principle should apply to pregnant women and they should be advised to limit their use of hair cosmetic.’

Hypospadias affects about one in 150 men, often blighting relationships and causing lifelong physical and emotional trauma.

One of the main features is that the urine opening – called the meatus – emerges on the shaft or even the base of the penis, instead of at the tip.

The condition is also linked with undescended testes and fertility problems.

The team of doctors who carried out the research say that exposure to endocrine-disrupting chemicals in the womb could adversely affect the development of genitalia during early pregnancy.

Paul Anderson, consultant urologist at the Dudley Group NHS Foundation Trust who specialises in genito-urethral reconstructive surgery, including adults with hypospadias, said: ‘The causes of the condition are not known, but hormones are very obviously involved, and the theory suggested in this new research is very plausible.

‘At a very early stage in the pregnancy, the urethra is flat but at a critical point in development, it becomes a tube.

‘If the hormonal mix in the womb is not right, that development may not happen or may be abnormal.’

Are you concerned about the chemicals you use during pregnancy?