Article Warning over the dangers of air loungers 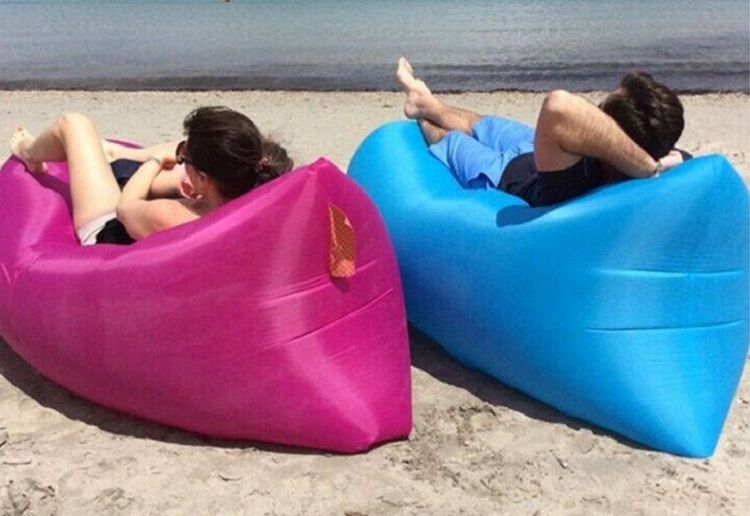 Warning over the dangers of air loungers following two separate viral posts of near drownings.

Australian mum, Anthea Chester, has taken to Facebook to warn other parents of the dangers of Air Loungers, after her daughter almost drowned while using the popular blow-up chair.

“My 12 year old daughter Hollie was using her “Air Lounger” Christmas present on Christmas day whilst in the pool,” the Victorian mum wrote.

“The coloured lining split WITHOUT WARNING, engulfing her body whilst the blow up part shot upwards, pushing her under the water.
She was left engulfed by the fabric which was clinging to her face and entire body like shrink wrap. She had no idea which way was up or down, or where the edge of the pool was.

All I can say was thank God I was watching her at the time and was able to untangle her before she drowned.”

And for those making fun of me & posting about any lack of common sense or stupidity on my part for letting the kids use them in water you might want to consider this:
1. There were no warnings not to use in water on the website.
2. The guy that was doing a demo at the Show openly told me they were fine for use in water
3. There’s ads for them everywhere showing them used in water

…..so perhaps that might help you understand my “lack of common sense” or “stupidity”

If this post prevents even one possible tragedy then it’s been worth posting it!
I’m sharing my experience so others can make an informed decision about how they use them….no more, no less!
I will not be using these anywhere near water again!!!!!”

Another viral Facebook post, shared on the 27th December, shows the shocking results of an air lounge gone wrong.

Julie Kosy also shared a confronting image of her father moments after his air lounger split on Christmas Day.

“Do NOT use on water!! My Dad almost drowned on Christmas Day with our new Now Lounger. It turned inside out, then flipped, encasing him face down in the pool totally wrapped in liner and suffocating. Several seconds after this picture was taken he was thrashing about fighting for air. It was absolutely terrifying. I purchased 4 of these online through a Facebook ad as Christmas presents and they all came in bags with no boxes or instructions/warnings. The Now Lounger website and Facebook page both feature customers using these on water – both pool and ocean.”

Please help spread the word. You may just save a life.