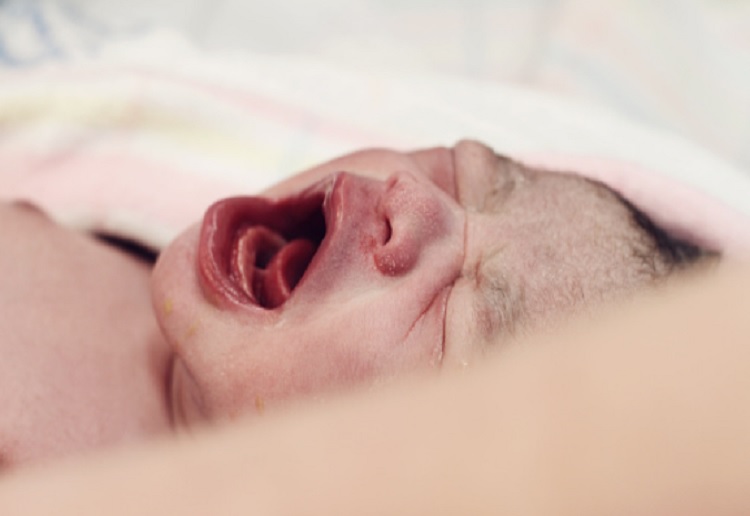 A WARNING has been issued to new parents about the practice of tongue snipping in newborn babies.

Parents are outraged after Dr Thomas Lyons, of Eagleby Medical Centre,  said the tongue tie procedure, frenotomy, was painful to babies and “ also unnecessary and costly to parents.”

The news comes after Jimmy Rees, aka Jimmy Giggles, withdrew from ‘Dancing With The Stars’ to spend time with his family after his baby son’s recent health scare following a tongue tie procedure.

A time that will be stuck in my head forever. I have the strongest little man in the world. Mack you are a true fighter. After a failed tongue tie snip on Thursday afternoon, my son was rushed by ambulance to Gosford hospital where he laid in resus and had over 30 people working on him. CPR, blood transfusions, ventilator, emergency surgery, NETS transfer, ICU, and a hell of a lot of drugs my Mack has proven the specialists wrong and is slowly mending. Gosford emergency department, you saved my sons life- you were incredible. I love my family, I love my sons, I love my friends, and thank you so much for your thoughts- we are going to be ok xxx @jimmyrees_ 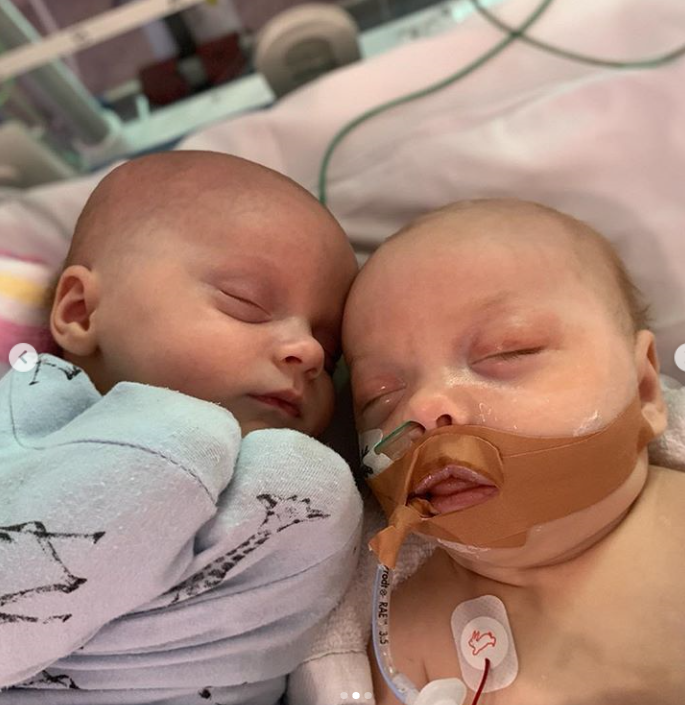 “All the research that doctors have done show that very few babies have benefited from it.”

Dr Lyons said parents were getting it done at day two or three of life when they did not even know if there was a problem.

“I’m recommending they don’t listen to their lactation consultant – that they get a second opinion from their GP who will monitor the baby’s weight,” he said.

Lismore paediatrician Dr Chris Ingall said tongue tie “was the new black” and he was concerned by the increasing number of babies being treated for it.

“It’s an operation performed on something that heals itself over time,” Dr Ingall said. “Mothers are being told their children will not be able to speak properly and that their jaws won’t grow properly, so there is a fear campaign operating out there and it is being driven by dentists and lactation consultants and osteopaths referring to each other. They’ve turned nothing into something.”

Dr Deborah Bailey said: “I’ve been a paediatric surgeon for 30 years and I would have done maybe half a dozen a year in older children, now babies are being done at about 30 a day.”

“I’m shocked that it is now a common practice,” he said.

Dr Lyons said if the baby was not gaining weight, looked sick and was malnourished they can easily be feed from the bottle with no problems to growth at all, but breast feeding may not be possible.

“What I’m saying is that there is no rush, that parents should wait a couple weeks and get a second opinion,” he said.

“They’re recommending the tongue snip without discussing the alternatives that their baby may grow up well on just the bottle.”

Mum of three Laura Mazza has previously shared her battle to get support with a tongue tie diagnosis. Read her story here.

And another Mum shared her experience of tongue tie after her newborn’s dramatic weight loss – read more here.

The symptoms of tongue-tie can include that:

Causes of tongue-tie
There are two main causes of tongue-tie. Either the frenum is too short and tight, or it failed to move back down the tongue during development and is still attached to the tongue tip. In the second case, a heart-shaped tongue tip is one of the obvious symptoms. It is not clear whether or not tongue-tie is inherited.

Tongue-tie in toddlers seems to be less common than in babies, which suggests that a short frenum can normalise itself as the child grows. In persistent cases of tongue-tie, the child may have certain speech problems.

Difficulties can include creating sounds that need the tongue or tongue tip to:

The Australian Breastfeeding Assoc says some babies with tongue-tie are able to attach to the breast and suck well. However, many have breastfeeding problems, such as nipple damage, poor milk transfer and low weight gains in the baby, and recurrent blocked ducts or mastitis due to ineffective milk removal.

A baby needs to be able to cup the breast with his tongue to be able to remove milk from the breast well. If the tongue is anchored to the floor of the mouth, the baby cannot do this as well. The baby may not be able to open his mouth wide enough to take in a full mouthful of breast tissue. This can result in ‘nipple-feeding’ because the nipple is not drawn far enough back in the baby’s mouth and constantly rubs against the baby’s hard palate as he feeds. As a result, the mother is likely to suffer nipple trauma.

There are many signs that a baby’s tongue-tie may be causing problems with breastfeeding, but you don’t have to have all of them:
•nipple pain and damage
•the nipple looks flattened after breastfeeding
•you can see a compression/stripe mark on the nipple at the end of a breastfeed
•the baby keeps losing suction while feeding and sucks in air
•the baby makes a clicking sound when feeding
•the baby fails to gain weight well
•the tip of his tongue may be notched or heart-shaped when he cries
•he may readily gag

It is important to note that all of the above signs can be related to other breastfeeding problems and are not necessarily related to tongue-tie. If you experience any of the signs above, you may wish to consult an expert.