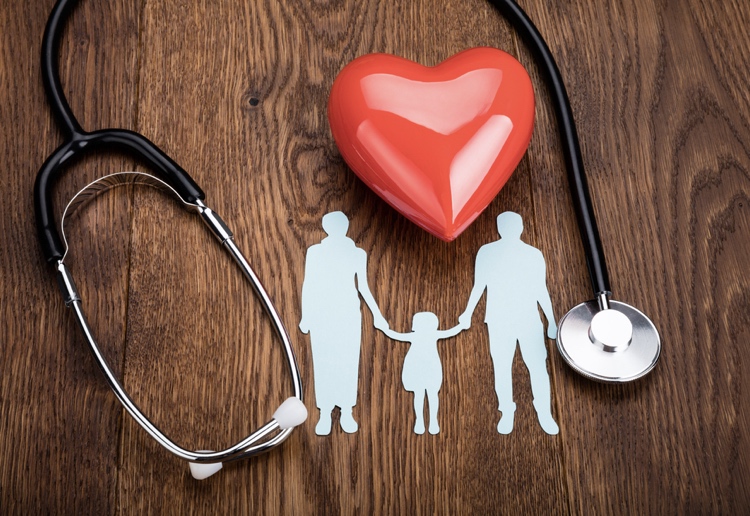 On 1 April every year, health insurance premiums go up in Australia, and unfortunately it’s families who are hit the hardest. No matter where you live, what policy you have or which insurance brand you’re with, if you have insurance, you will have been hit with a premium increase of 3.95% on average.

The reason families seem to feel the impact the most is because family policies are more expensive. And although this is the lowest premium increase in 17 years, the government estimates that it could cost families around $143 extra this year. So how can you get the best value out of your health insurance?

Look at your extras

If you’re on a policy that has hospital and extras cover, make sure you’re actually using what you pay for. Whether that’s dental cover, optometry, or chiropractic cover, there’s no point paying for something that you don’t use. In fact, many people don’t realise they even have things such as remedial massage or partial gym memberships included in their extras policies. If you don’t think you’re using all of your extras, then cut them out.

Most Australians stay with their health insurer for 11.8 years on average, so we know that it’s pretty normal to not switch funds. However it’s a great idea to look at how your insurer is sitting in the market. Yes, you may have been with them for a long time, but are they really giving you the value you need in a policy? If your fund has consistently had high premium increases every April, it might be a good idea to switch. You can have a look at historical premium increases here.

If you’re not comfortable leaving your insurer altogether then consider changing policies. You can give them a call, and because they’ll likely want to keep you as a customer, they should offer alternatives if you ask them for a better value policy. If what they offer you doesn’t sound like something you’d want then you can always stick to your current one until you find something better.

Know what you’re covered for

Take a look at your needs and figure out whether they’re being covered by your policy. For example, if you aren’t planning on having more children but are paying for pregnancy cover, it’s probably worth dropping down. This means lowering your level of cover so that it suits your needs. It’s a great way to save money and remove unnecessary cost.

At this time of year plenty of insurers are offering deals in an attempt to entice new members. For example in April, Budget Direct is currently offering 1 month for free, and AHM is cutting $200 from hospital & extras policies. There’s plenty more to take advantage of, so it’s worth doing your research so you don’t miss deals like these.

Make sure you take action sooner rather than later. It’s important that you don’t wait until the last minute and miss out on a chance to save money!