Article What my sons can learn from Mick Fanning 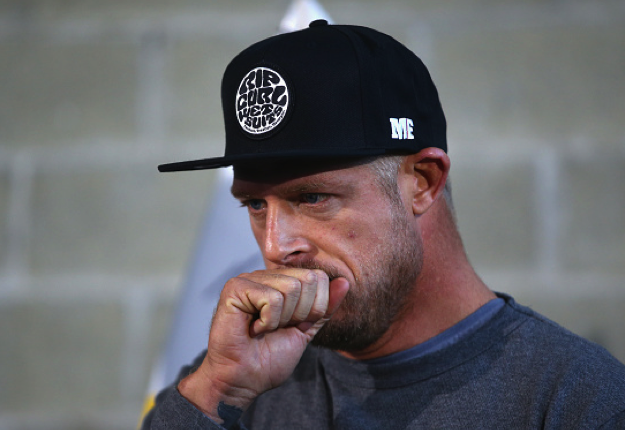 We can learn so much more than bravery from Mick Fanning’s shark attack.

With the images of Mick Fanning’s terrifying shark attack fresh in the world’s eyes, no one can deny the sheer horror of what we witnessed and what will be hard to forget. As his manager, Ronnie Blakey said, “I was thinking we’re watching a three-time world champion die. That was the reality of the situation,” he said. “At worst I thought if he isn’t dead maybe he’s lost a limb.” Few of us will ever unsee that footage, nor unhear the screams from the crowds of the beaches, and the frantic voice of the commentator desperate to get help to the two men in the water.

But in the aftermath of this terrifying ordeal, shaken, the world watched as this brave man graciously and quietly acknowledged his horror.

There are many lessons that boys, young men, and their parents, can learn from his response. And I don’t mean, “What’s the best way to fight a shark” kind of lessons, but rather by watching Mick’s honest and personal response to the attack, they can learn that it’s ok to not be ok. And that it’s ok, to share with others, to not put up a front, and to accept that there are some things in life that you need help with, and that couldn’t and shouldn’t be swept under the carpet. As Mick said, “Mentally I’m a bloody mess, but I’ll come good in time.”

Because for Mick, there was no bravado, there was no chest thumping or “F*&#k me!” or “pass me a beer, and then another”. Instead there was a quiet willingness to share his emotions and to display the terror of what he encountered publicly, generously including the world audience in his experience, understanding that we were part of this, even from the comfort of our lounge rooms.

Mick could have disappeared from the cameras, curled up in a ball and been comforted by his people, and this probably happened after the cameras stopped rolling. But for that moment, he included us, we were able to empathise with him, he was present.

I have three sons. My eldest is a teenager. It can be really tough to be a teenager. But to be able to watch a champion and a role model respond so selflessly and share so much of himself and his raw emotions is so inspirational. I truly aspire for my boys to be so comfortable with themselves that they too can be like this (but without the shark attack bit, dear god, without the shark attack!).

And there was a whole other sub story that we witnessed that day, and it’s all about mate-ship. Because unbelievably during the attack, with their lives at risk, two friends swam towards each other – one to protect, the other to save. There was no rescue crafts (at that point), there was only the unwavering knowledge that they needed to help each other, and for fellow surfer and competitor Julian Wilson and Mick Fanning, their display of love and determination is equally the hero in this story.

Out of the water his friends surrounded him in shock and love, trying to comfort away the memory of what had just happened, to hold him close, and to feel the fear of what his loss would have felt like.

I want my boys to be a friend like this, and to be the kind of people who have friends like Mick and Julian – who care, who embrace, who are there for each other.

So thank you Mick, in your moment of horror, you have inspired many boys to grow into men, just like yourself. You have given many of us watching a lesson that no matter who you are or what you do, you can still be scared, you can still cry and you still need your friends.

I’m happy for my son’s to learn this lesson, and even though he may be a world titleholder, Mick Fanning is a hero out of the water as well as in.

What lesson would you want your children to learn from Mick Fanning? 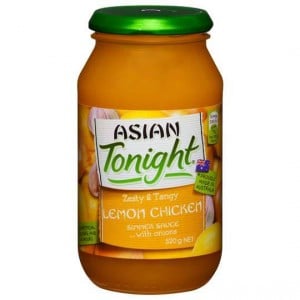