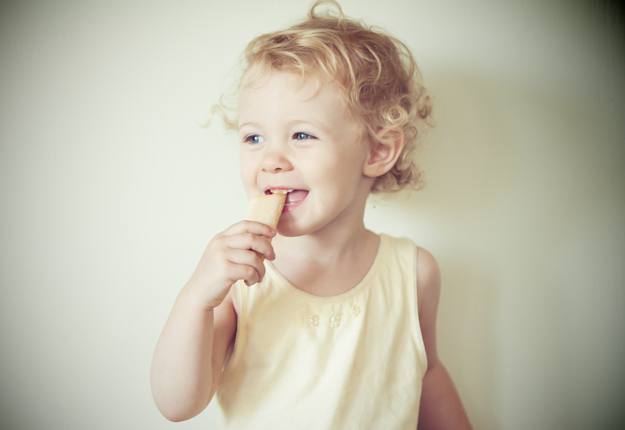 Recently a colleague of mine told me a story about how she was outsmarted by her two-year old son. Her son Sam asked her if he could have a “tock-a-bickitt” (chocolate biscuit) before dinner one night.

No sooner had she finished saying this, than she turned around to see Sam clutching a Tim-Tam in each hand, with a chocolate smile a mile wide.

And of course, little Sam was completely right; he was told he couldn’t have one. He had caught his mum out on a technicality – at only two-years-old!

Kids learn how to talk and use language at an amazing pace.

In the space of only a few years they go from babbling incoherently, to being able to thoughtfully explain why they should be allowed to eat breakfast from the dog bowl, or why the red crayon scrawled all over the wall was actually done by Teddy.

Children pick up language so readily that it seems they’re born to talk – and in fact they are.

Language skills don’t start developing from the time children say their first word, but from much earlier than that. Research has shown that infants as young as 4-days-old are able to recognise the difference between the language mum speaks (for example, English) and a foreign language (for example, French). Before their first birthday, babies can distinguish the vowels and consonants of their language, and most recognise their own name. Be careful telling secrets (or opinions) to little ones, because even children that aren’t yet talking are busy listening and learning – you’ll be surprised what they remember and recall to others at the most inopportune time.

One of the things we’re very interested in at the Child Language Lab, is what children understand about language, which is often a lot more than what can they say. We meet all sorts of kids at all stages of language development. There are the quiet and reserved kids, and there are the more outspoken and precocious kids (like Sam). However, the amount a child speaks is not always a reliable indicator of how much that child understands; sometimes the quiet ones are the most surprising ones. By playing special word games and watching specially designed cartoons, we can tap into children’s otherwise hidden linguistic knowledge. Young children have a much better grasp on grammar than you would imagine. Complicated and intimidating-sounding concepts such as grammatical function and inflectional morphology are, quite literally, child’s play. Kids can seem to be struggling with the finer points of using language – and then suddenly they’ve tricked you out of a “tock-a-bickitt”!

Many of the parents who bring their kids into the Child Language Lab ask us how they can help their child better understand language.

The answer is surprisingly simple – expose them to as much language as possible. Speak to them, and let them watch other people speaking to each other – not on the TV, but real people in real life. Children learn language through exposure. Read to them often, and describe to them in your own words what’s happening in the pictures of the storybook. Ask them open-ended questions, and give them time to respond – even if they can’t properly respond yet. If your child is already saying words and putting them together in sentences, help them out. Repeat their phrases back to them, using the same words in the same order, sometimes expanding slightly on what they say. Recast their utterances back to them, without mistakes, in the form of a question. But most of all – don’t panic!

Children are born to talk, and all children develop on a different timeline. As I’ve said, kids know a lot more about language than what you hear coming out of their mouths. It’s claimed Einstein didn’t speak until he was three-years-old! However, if you do have serious concerns about your child’s development, your GP or paediatrician should be consulted.

If you’re interested in helping us out with one of our studies, we’re always grateful for new participants at the Child Language Lab. Finding out how normally-developing children learn language gives us important information to help children with hearing-impairment and other developmental problems. Send us an email at ling.cll@mq.edu.au, or call us on (02) 9850 9651. We’re located in the Australian Hearing Hub at Macquarie University. Free parking is provided and all participants receive a $20 Coles/Myer card as a thankyou, as well as a fun balloon animal! Currently we’re looking for English monolingual children aged 17-19 months, 23-25 months, and 29-31 months. 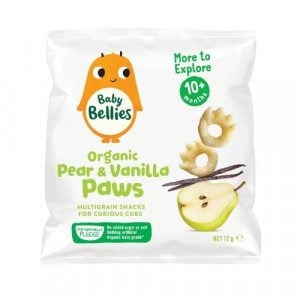 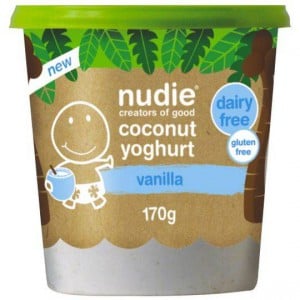 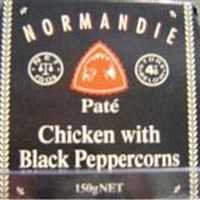