Article While Tara Brown and her crew head home, not everyone is thrilled 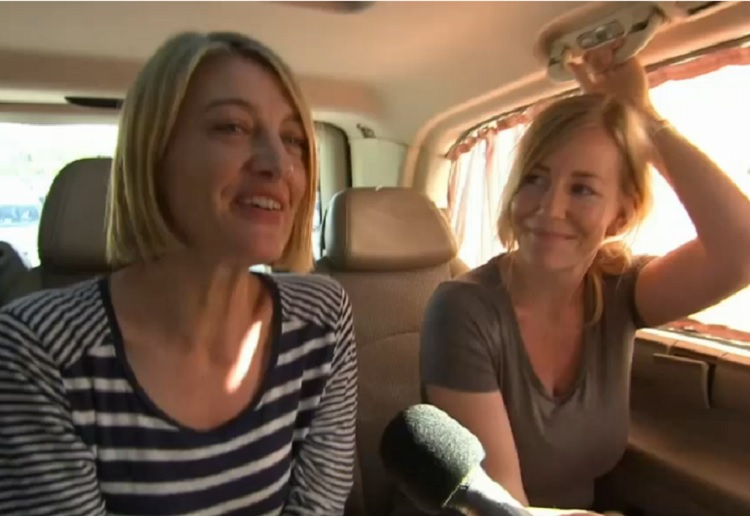 The 60 Minutes crew arrested in Beirut are on their way home to Australia after being released from custody with Brisbane mum Sally Faulkner.

Last night we shared kidnapping charges against Tara Brown and a 60 Minutes crew detained in Lebanon have been dropped.

The crew has touched down in Dubai in transit and is expected to arrive in Sydney later this evening, 9 NEWS reports.

Brown said the first thing she did after being freed was call her husband, John McAvoy.

“Had a chance to call John – I was ordered to call home straight away,” Brown told 9NEWS with a laugh.

“But not the kids yet, I can’t wait to speak to them obviously, although they have no idea about any of this.”

Sally Faulkner said she was “just so glad to be out of there”.

“I mean they treated us well, I can’t complain about that, it’s just the uncertainty that sort of kept me awake at night, not knowing if it was going to be a life-long sentence,” she said.

Ms Faulkner will be staying in Beirut for a custody hearing with her estranged partner Ali Elamine. 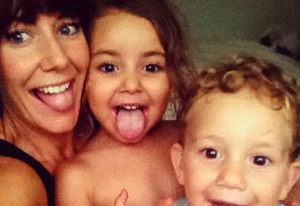 Mr Elamine last night told a judge he wanted the charges dropped against the group.

He said he believed the news team, led by veteran reporter Brown, was “just doing their job”.

But as reported by SBS News, the reaction on social media has been quite icy with many saying “they got off easy.”

From breaking the law and endangering lives, they got off easy. #60mins still has a story while the mother just lost her parental rights.

I’m stunned that the charges were dropped against 60 Minutes. There I was thinking that Kidnapping was a serious crime.

The more journos do this ‘they maybe broke the law, but…’, the angrier public becomes at unethical #60Mins pic.twitter.com/VpF7Traaj3

Nine Network has launched a review into the saga, with Chief executive Hugh Marks saying in an email that Nine should have never become “part of the story”.

“At no stage did anyone from Nine or 60 Minutes intend to act in any way that made them susceptible to charges that they breached the law or to become part of the story that is Sally’s story,” Mr Marks said.

“But we did become part of the story and we shouldn’t have.”

The internal inquiry will “ascertain what went wrong and why our systems, designed to protect staff, failed to do so in this case”.