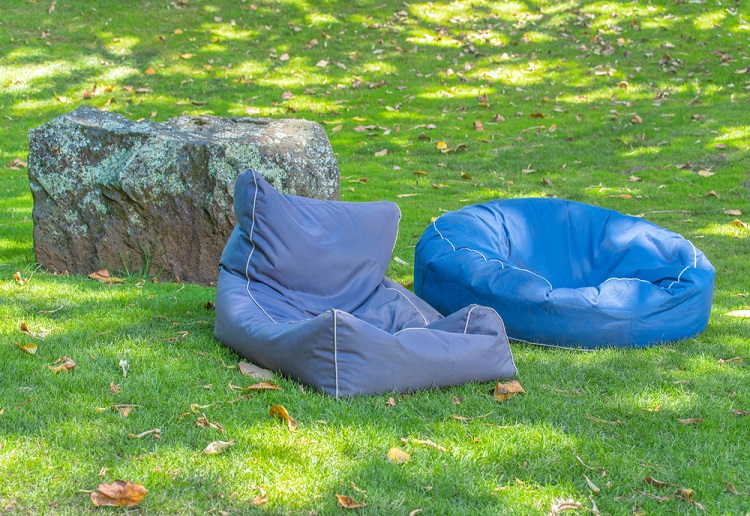 A Melbourne school for children with intellectual disabilities is under investigation after being accused of making one of its students sit outside in a beanbag.

The child sat there for more than an entire term as a way of dealing with his challenging behaviour.

A former teacher at the Merriang Special Development School spoke to ABCs 7.30 report on condition of anonymity.

“I don’t know how you can call yourself a teacher if that’s what you’re doing with a kid every day,” John (not his real name) said.

He said he discovered the practice when he returned from long service leave and spoke to other staff members.

“They had said that he’d been in the yard for the entirety of term three,” he said.

“And I said, what do you mean for the entirety of term three? They said, he’d come in in the morning and he would go outside, and he’d sit there for the six hours of the school day.”

“Sometimes he would walk around the yard, but very rarely. Mostly just sitting on the beanbag — he might have had an iPad at times.”

This had been going on for all of Term 3 and some of Term 4.

“It just seemed so wrong that in 2015 in a suburb in Melbourne where we’re in a … five-year-old school where everyone’s supposedly doing a good job, that that was the best solution that they could come up with addressing his behavioural needs.”

John says a fellow teacher told him she documented the student’s treatment in her work program.

“And I said, what is management saying about this? And she said that’s their way of treating it, and I’m not going to rock the boat.”

The boy’s mother was unaware that her son was constantly sitting outside at school.

She only found out from a teacher, not John, and another aide during the last week of the school year.

“It was the talk of the school, but I found out too late,” she said.

“It just shouldn’t be happening. It shouldn’t have happened. How many other kids has it happened to? How many will it happen to?

Victorian Education Minister James Merlino said the allegations were “concerning” and said he had asked his department to commission an independent review of the matter.

“All students, including those with special needs, should have access to fair, safe and inclusive schools,” he said.

A statement from the Education Department outlined the school’s position but said all complaints were taken seriously.

“As part of his behaviour support plan, the student could access a quiet and calm space outside the classroom when he needed time away from the rest of the class. This space was in clear sight and able to be monitored by staff at all times,” he said.

“The school became concerned that the student was withdrawing from educational activities too frequently and appointed a full-time dedicated education support worker in term four to work one-on-one with the student, leading to improved engagement with educational and social activities.”

“The Department takes any issues raised about students with disabilities in its care very seriously and will commission an independent review into the details of this incident.”

How would you react if this was your child?