Article Why Babies Under 6mths Should NEVER Drink Water 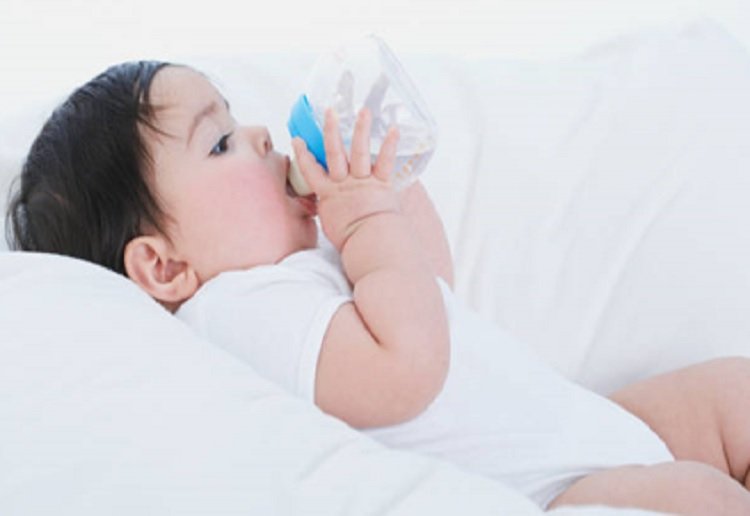 Babies under six months of age should never drink water, and doing so could have fatal consequences.

As the weather warms up it is important to know that water is NOT recommended for young babies and could actually be life threatening to them.

Business Insider explains the risks of newborn babies consuming even the tiniest amount of water.

This means that even the smallest amount of H20 would affect the balance of water in a baby’s body. It can potentially overload the kidneys, leading to a dangerous condition called hyponatremia.

Abbas Kanani, a pharmacist, explained the impact to Yahoo UK, saying, “Kidneys are also too immature in infants under six and water can cause intoxication as a result of an imbalance in electrolytes such as sodium.

“This can cause hyponatraemia, which is where too much water has diluted the sodium levels of the body. This can cause complications such as swelling of the brain, seizures and, in extreme cases, death.”

“Giving water to an infant can affect the baby’s ability to receive adequate nourishment.

“Their stomachs are so tiny and can fill up easily with water, making it difficult for them to get the nourishment they require.”

Babies older than six months may be given some water, for example to help with constipation or in hot weather, but it should only be a small amount of water at a time and should not replace milk feeds.

Breastmilk or formula should still be their main drink until they reach 12 months of age.

The problem is not just with drinking water, when parents accidentally dilute baby formula too much it can also pose a threat to baby.

Early symptoms of water intoxication which parents and carers should be aware of are a low body temperature (about 36°C or less) and puffiness or swelling in the face.

If your baby is showing signs of water intoxication it is important to seek medical attention immediately.

Read more – Offering an infant water could actually do more damage than good! 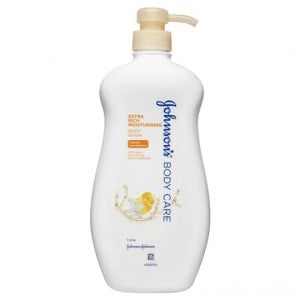 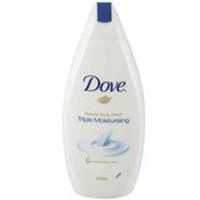 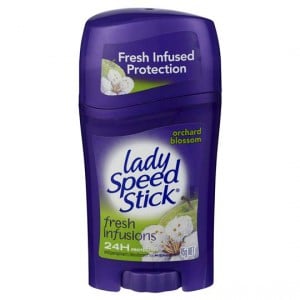