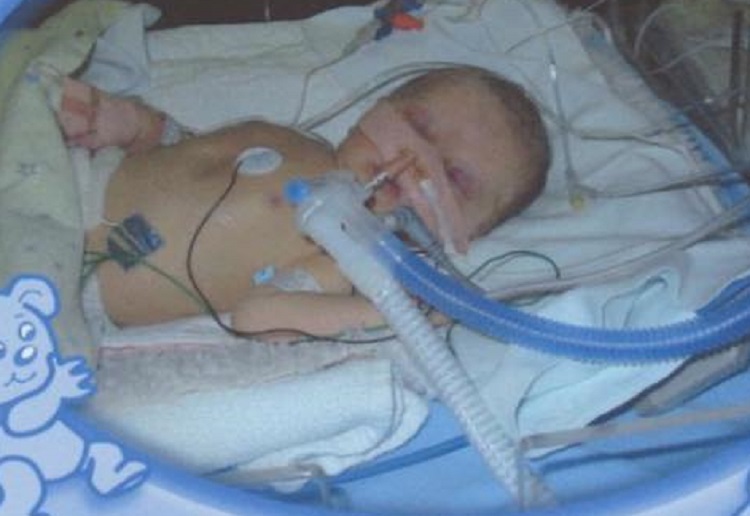 Mum shares the impossible choice she was left to make during her pregnancy.

Sam Stasinowsky shares how at her 22-week ultrasound all she really wanted to know was if she was expecting a baby boy or girl.

But when the sonographer was silent she knew something was terribly wrong.

Her little girl was diagnosed with a major heart defect.

“They’d already made up their mind,” she said.

“That it was best for us to not continue the pregnancy.”

But Ms Stasinowsky went through with the pregnancy anyway.

Little Sophie was born with her major heart arteries reversed and needed immediate surgery. A surgery with a 90% success rate.

Sam said she is still shocked that she was advised to terminate her pregnancy.

“It still amazes me that when we went for the ultrasound and were told there was a problem with Sophie’s heart that they were so quickly talking of termination, without even giving us a full diagnosis and saying we didn’t have long to decide what we wanted to do.

“When we visited Dr Cooper in the heart centre for children at Westmead hospital he was telling us there was a 90% success rate with Sophie’s condition (TGA). It makes me wonder why termination was even brought up at our ultrasound.” 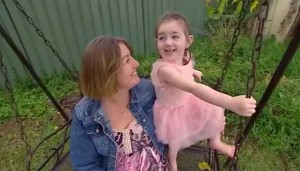 Parents speak out saying Sam was not alone

Since sharing her story many families have also reached out saying they too were advised to terminate their pregnancy because their baby was not viable with life. Thankfully many parents ignored medical advice and now have wonderful Heartkids that they love dearly.

Little Sophie suffers from the same heart condition my own son was diagnosed with 14 years ago.

We didn’t know until a few hours after he was born. It was not picked up during any of my pregnancy scans. I never once considered asking the sonographer if they had checked my son’s heart closely.

In a way I am glad we didn’t know, because we were later advised that a termination would have been suggested. We would have had a huge decision on our hands. 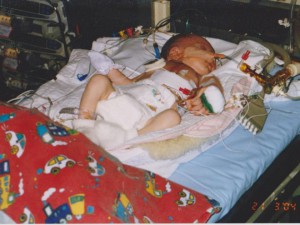 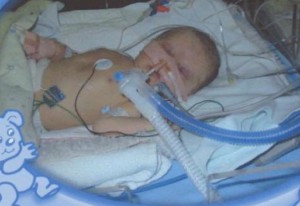 Heartbreaking to think he might not be alive today

14 years ago we had no idea about congenital heart disease. It was so terrifying.

I fear back then, not knowing any better, I probably would have followed medical advice and possibly terminated my pregnancy.

Not having as many resources to turn to online or knowing there was a whole family of Heartkids out there for support. Not realising that our son had a strong chance of a full life ahead of him. (read our story here)

It still breaks my heart to think about what could have been. Imagine if we had made the wrong decision? Look at him now! Nothing stops him. 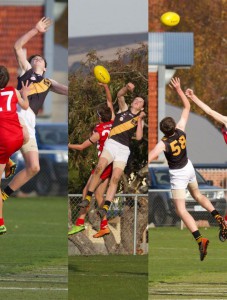 Sam said she would really love for there to be some sort of support package given to parents at the ultrasound clinic when they learn their child has a CHD (congenital heart condition).

“Imagine if there was a brochure from HeartKids and links to online resources so parents can get the support they need from the heart community and help to make these tough decisions.”

Congenital heart disease is the greatest killer of Australian children under one and every day in Australia eight babies are born with a heart defect.

You can find more info and support at Heartkids.