Article Why I Gave My Baby Dirt for his First Birthday 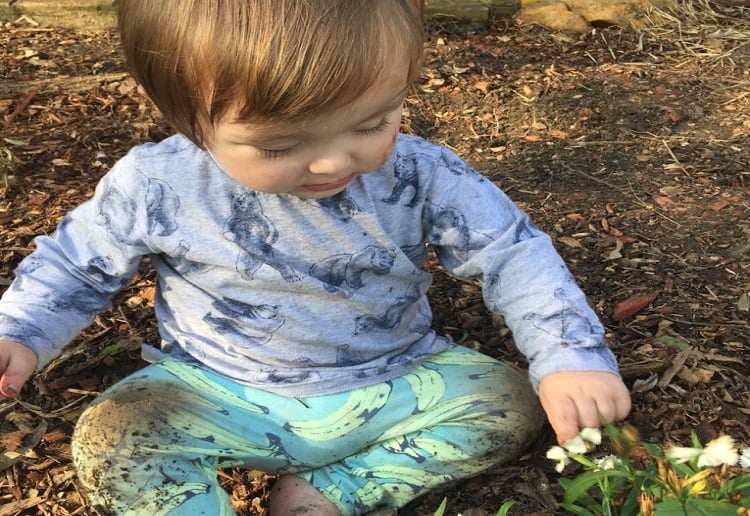 Mum shares why she decided to buy her baby a pile of dirt for his first birthday.

I bought my baby a tonne of dirt for his first birthday. To be exact, it was organic soil mixed with manure (fancy) and we had it dumped in a giant pile in the middle of our backyard. Oh, yeah. Happy birthday kid!

But before you rush to get me that pooey parent award, stay with me here; all is not as it seems.

Let me give you some background. As a family, we live simply in a small – sometimes it feels tiny – house. We are actively trying to move our life into a more planet-conscious way of living. We are working hard to avoid plastics, use recycled items and buy secondhand goods where we can.

We hope we doing our best to backpedal on the pattern of overconsumption that seems to have gotten our planet into hot water [global warming pun intended]. Geez, I hope that doesn’t sound preachy. I find it hard to vocalise this shift in intentions without sounding preachy. I have been part of the problem. I hope to be part of the solution. It’s all learning and journey.

Anyhow, when my beautiful bub’s first birthday rolled around, we wanted to have a party but without the stuff. We have enough stuff. He was so I wonderfully spoilt at out baby shower that we didn’t need anything at all. He had plenty of toys, clothes and LOVE.

We still wanted to celebrate but in a way that involved our guests not bringing us gifts.

So, instead we said: “Bring a seed, herb or veggie to plant, and we will grow a garden together!” 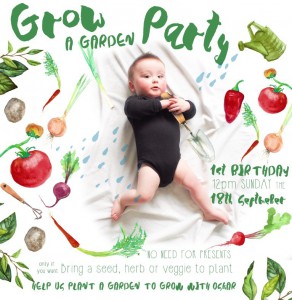 And that’s what we did. Everyone brought something for the garden and we planted them on the day. (This is also a really sneaky way to get your friends to move a tonne of dirt and plant you a veggie garden. Just saying.)

Our family and guest were really open to the idea and made it such a special day.

It was a beautiful birthday gift that lasted beyond the special day. And a gift that we got to discover with Oskar over and over as things were growing. We would tell him, “Those are Doug’s sunflowers,” and “These are Alex’s tomatoes,” and  “Here’s Aunty Michelle’s blueberries,” and “That corn was planted by Amelie.” He got to connect, learn and eat throughout the year.

Buying your baby dirt for their birthday and asking people not to bring presents can be something really lovely and memorable.

Research also suggests that exposing children to dirt from an early age is great for their little immune systems and can help build healthy gut bacteria.

This post originally appeared on Wild Mountain Child and has been shared with full permission.

I LOVE this idea! Such a special thing to do.

Would you (or have you) do something similar for your child?

Read more from Elise @ Wild Mountain Child on her blog or Facebook. 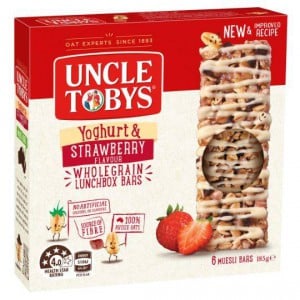 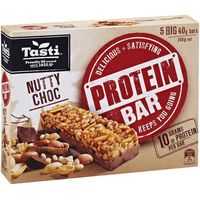