Article Why Is Gender Disappointment Even A Real THING? 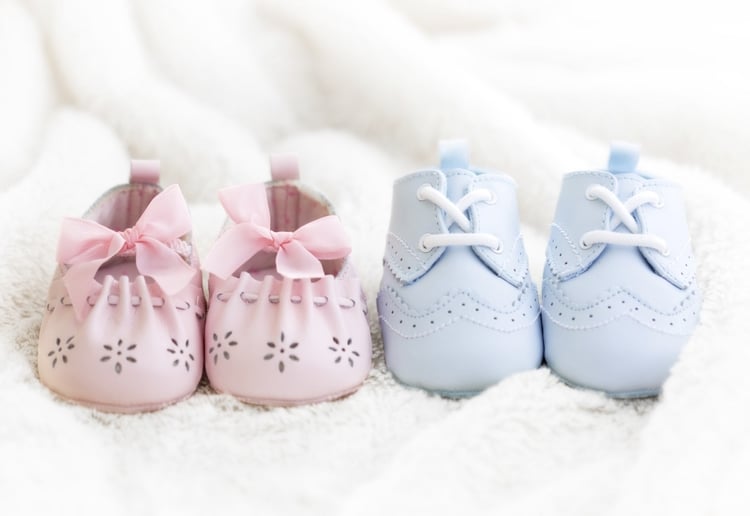 Sad about having a boy not a girl? Your distress might be real but gender disappointment is no mental illness. 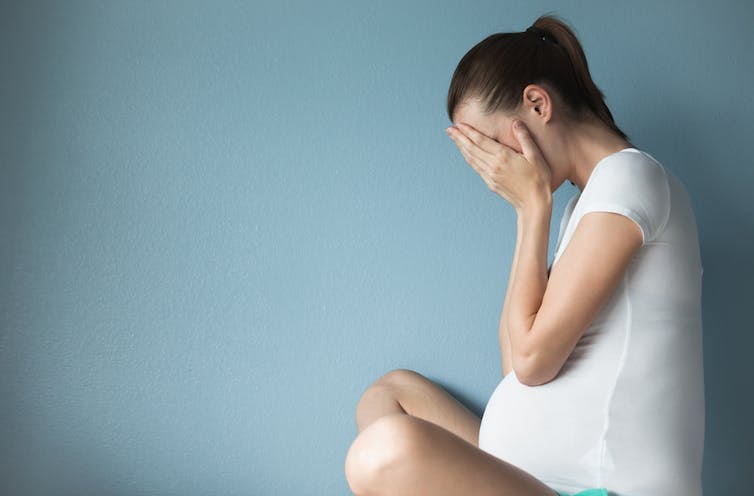 In an age of gender-reveal parties, baby bumps on Instagram, and hyper-gendered toys and clothing, learning about a baby’s sex is big news.

But having a boy rather than a girl, or vice versa, makes some people sad. Some label this “gender disappointment”.

Our research looked at what’s behind this sadness and whether gender disappointment is a mental illness, as some people say.

In many societies, an ideal family is still a very gendered project. We see people wanting the son or daughter they’ve dreamed of or being congratulated for a “gender balanced family” with at least one boy and a girl.

Parents who do not achieve this ideal can feel they failed at something important. And some parents want to use IVF to choose their child’s sex.

Gender disappointment is often portrayed as a mental illness, similar to depression, in the media and on online forums, where prospective parents discuss their desire for, or experience with, sex selection.

Parents who have been interviewed about choosing the sex of their baby via IVF have also described gender disappointment as a mental illness.

Read more:
Choosing children’s sex is an exercise in sexism

What’s behind this phenomenon?

Our research found no evidence gender disappointment is a mental illness.

Instead, we argue that at the heart of many testimonies is the belief only children of a certain sex can do certain things, or have particular traits. The problem with such “gender essentialism” is there’s no strong evidence for it.

But there is mounting evidence of how society creates, fixates on and reinforces gender differences.

Read more:
What’s the point of sex? It frames gender expression and identity – or does it?

Sex refers to the various biological and physiological bodily characteristics, whereas gender relates to the socially constructed characteristics and roles associated with individuals of a particular sex. And both sex and gender are less binary, more diverse traits than commonly thought.

When parents speak about gender disappointment, they say they’re sad about missing out on particular activities, relationships or experiences with their child, not physical attributes associated with sex.

Yet, there is no guarantee an individual child will identify with the gender assigned to them at birth or develop the desired attributes. There are also no reasons to believe the parent couldn’t have the desired experiences with any child.

Could parents be overreacting?

Some people might argue parents’ anguish is an overreaction, a disproportionate response to the news of their baby’s sex, a failure in some sort of psychological process.

But is there a process specifically concerned with adjusting to the sex of your child that is somehow faulty in people who speak about gender disappointment? Not likely.

Read more:
Monday’s medical myth: you can control the sex of your baby


What seems more plausible is the distress parents experience is a form of depression or adjustment disorder, which a psychological examination could address.

But if there is no unique cause of the “disease” or unique treatment for parents’ distress, it is hard to see the point of classifying it as a unique mental illness.


What can we do about it?

With society being so gendered and gender essentialism so widely shared, such a view among parents is hardly surprising.


If society gave up those beliefs, parents might also stop assuming their parenting experience will be vastly different based on their child’s sex. The associated disappointment should then also disappear.

But overcoming ingrained societal beliefs is a long-term struggle. In the meantime, what can we do to help parents in distress?

What Can Parents Do?

Counselling to dispel some of the beliefs underlying their suffering would be a good start. Should parents have depression, or think they might have, their GP can help. But someone doesn’t need to be labelled with a mental illness for their distress to be addressed.

If this article has raised issues for you, or if you’re concerned about someone you know, call Lifeline on 13 11 14.