Article Why we carry babies on our left side 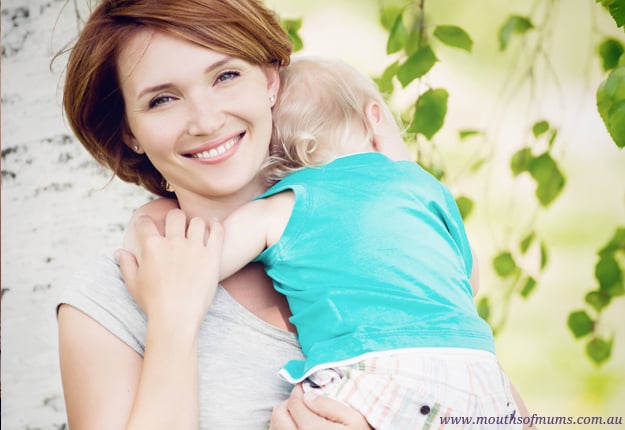 A new study has shown us why we favour the left side when carrying a child.

The phenomenon is known as left-hand bias.

Carrying a baby on the left is an ancient evolutionary feature that helps us keep babies safe, by allowing information to be processed by the right side of our brain.

Previous research has shown a bias of 70 to 85 per cent of women and girls cradle babies to the left.

Scientists from Saint Petersburg State University in Russia looked into the extent of left-cradling bias and not only found it is present in a variety of animals, but that it benefits the interactions between mother and baby, reports Daily Mail.

‘Left-cradling bias is a distinctive feature of maternal behaviour in humans and great apes, but its evolutionary origin remains unknown,’ the authors wrote in a paper, published today in Nature Ecology and Evolution.

The authors say left-cradling is the best way or a mother to notice and respond to a baby’s behaviour, like tears, laughter or yawns.

This is because holding a baby in this position helps important infant responses to be sent to the right side of the mother’s brain, which is used to process emotion. This in turn helps to encourage mother and child bonding, the authors said.

The researchers studied ten species of animals, and found each had a preference for keeping their babies on their left side.

They looked at a range of animals from walruses and orcas to kangaroos, and said the sheer variety of animals that tend to keep their babies on the left is .

‘In this study we provide the first direct demonstration of lateralization in an infant’s active choice of spatial position near the mother in a diverse range of mammal species.’

The left side of the brain is generally used for language. It processes what we hear and handles most of the speaking and also carries out calculations.

But the right hand side is responsible for face recognition, spatial awareness and listening to music. The right hemisphere also helps us make sense of what we see.

This is why it is the more important in looking after a baby, recognising its expressions and interpreting what the child needs.

Have you ever pondered this question? 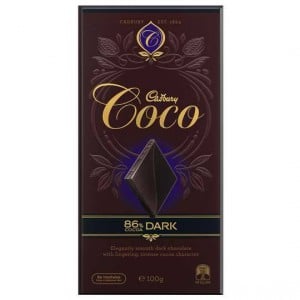 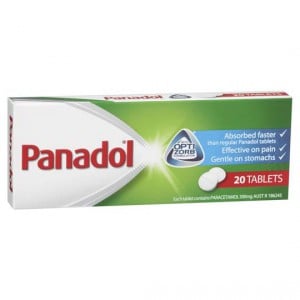