Article Why we need to see MORE shows like this one 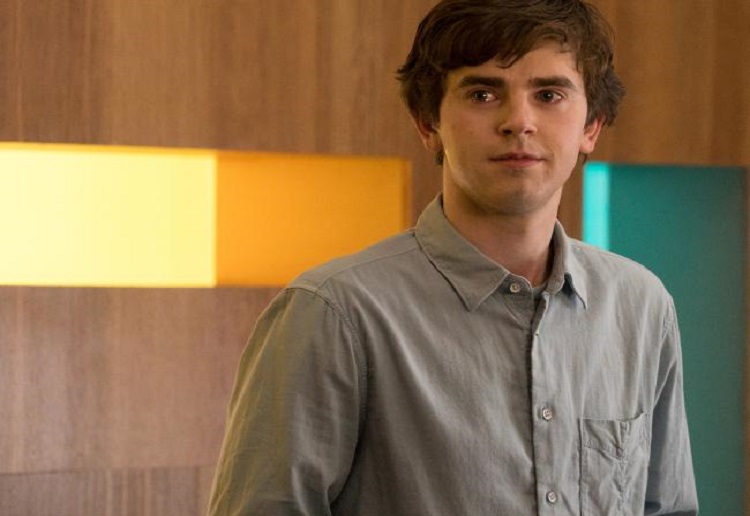 High praise for new medical drama about a young surgical intern with autism.

A “savant” is a person with a mental disorder, like autism, who demonstrates “superhuman” abilities.

The show has received very positive feedback for normalising people with disabilities and differences.

“It’s been lovely that so many people have connected with the show, and connected with Dr Shaun Murphy, and are rooting for him, week after week,” said Freddie of his part.

“I’m incredibly lucky,” he says. “I think David’s scripts, all the way through from the pilot, which first enticed me into it, have been wonderful.

“The character is brilliant. And I love that he has autism, but he isn’t the stereotypically ‘autistic person’ that is often is portrayed on television.

“We see what makes him laugh; what makes him tick. He is not emotionless. I think that is the unfortunate stereotype that people with autism have to face; that they are somehow not experiencing as broad a range of emotions as everyone else.”

He adds that Shaun is not based on one person in particular, “but hopefully he is someone that people will recognise, and who will feel real,” he says.

The actor has been winning praise from critics and viewers alike.

“This weekend in LA, actually, one of the highlights was getting to attend this Autism Speaks gala, where the show was given an award, and we got to meet with people who were both on the spectrum themselves, or knew people closely who were,” he says.

“[It was great to see the way] in which they had been touched by Shaun, and ways they connected with him. It’s [been] inspiring.”

One review of the show read, “I have worked with children and adolescents with Autism for a long time. I just watched The Good Doctor ABC and I bawled halfway into the first episode. We need Autism acceptance because Autism awareness is not simply enough. I love that this show is shining a light on those with Autism and it proves that Autism is not a disability just a different ability. Different, not less.”

Another read, “Anyone who’s perceived to be different from the norm can identify with Shaun’s struggles. Beyond this message of tolerance though, “The Good Doctor” is trying to show that it’s possible to fundamentally change how people think, which in itself is aspirational. And that, for all of us outsiders, misfits, and marginalized people, is something to always keep in mind.”

Another said, ” I used to teach autistic kids. Freddie has nailed the gaze/mannerisms/behaviors of our beautiful beings down perfectly!! I love this show!”

I have really enjoyed watching this with my teenage son. We have seen two episodes so far and he can’t wait for next week.

It is brilliant for him to see that those kids that are a bit different in class, are actually pretty darn awesome and can do anything! It has been a huge eye opener for him in a way and I think he can relate more to fellow classmates after watching it being normalised in such a way.

Have you seen The Good Doctor?