Article Woman told she was “too fat to foster” 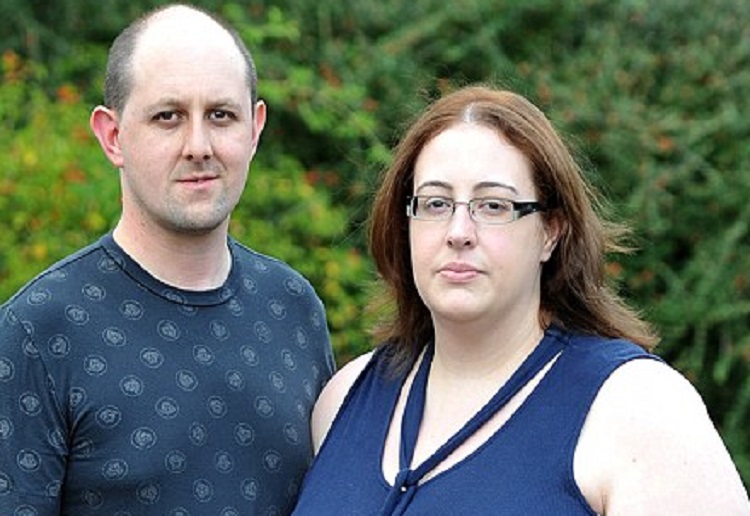 Woman claims she has been told by council bosses she is too fat to foster.

Zoe Young, who is 21 stone (133kg), has accused Salford council of discrimination.

Zoe claims that, after months of meetings with care bosses in the city, she has now been told she is unsuitable to be a foster parent because of her weight, reports Daily Mail.

Salford council insist they accept foster parents of all shapes and sizes -but do make assessments on candidates’ suitability based on their health, with obesity being a factor.

Zoe, 32, has blasted their decision.

She said: ‘You can be a foster parent, if you are single, and regardless of your sexuality, so why stop me because of my weight, I think they are discriminating unfairly.

‘My husband, Tim, and I had a meeting with council officials late last year to discuss becoming foster parents.

‘At the time I was recovering from having a perforated bowel. The council said I should get back in touch once I had become more mobile as they had concerns about my health.

‘ I am now fully recovered. I have a personal trainer and I am working on my weight. I am getting out and about.

‘I spoke this week to an officer from the council’s fostering services and said I felt I was now ready to foster. She said the council still had concerns about my health, but I said that was almost a year ago.

‘I said, ‘so, what is the reason’ and she asked if I was still overweight. She stated three times in the conversation that my weight was the issue.’ 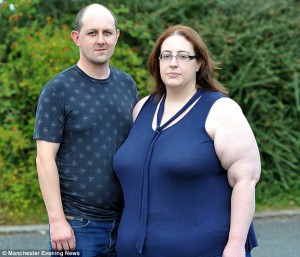 She and Tim, 35, a lift engineer, decided to become foster parents as they have so far been unable to have their own children despite fertility treatment.

She added: ‘The council say they need to recruit 32 to 56 foster parents every year. Tim and I are willing to provide a loving home for a child instead of them being put in a kids’ home.’

‘I have now insisted that the council put in writing that I have been turned down because I am overweight.’

‘My grandmother’s sister was given up for adoption during the war and she inspired me to want to be a foster parent because of the success she made of her life after being brought up in a loving home.’

‘Zoe, who is studying at Manchester University for a masters degree in social science research methods and statistics, said: ‘I could easily accommodate my degree and being a foster mum.’

Salford council say their teams assess whether potential carers are fit enough – and say it is crucial they were physically able to keep up with children.

‘We do welcome a wide range of people for consideration as foster parents but where someone is very overweight, we would have concerns about whether they would have the stamina and energy to keep up with the demands of a small child.’

‘We would not reject someone outright due to weight but would wish to have discussions with them about their health and well-being to be satisfied that they would be the right carer for children at what can be a very difficult time in their young lives.’

It sounds so wrong to me. If they are willing to offer a loving home. Why stop them?