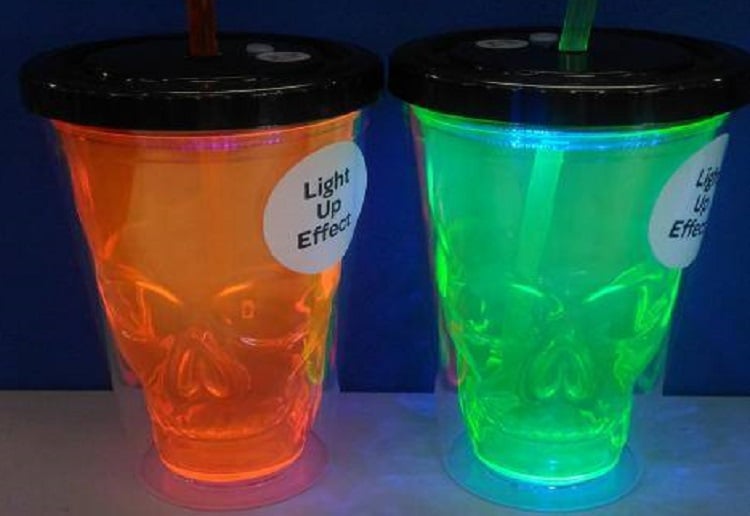 A range of flashing Halloween novelty cups have been pulled from shelves over fears they pose a serious safety risk to young children.

The LED flashing tumbler in green and orange and the clear LED flashing goblet have been recalled by Woolworths.

In a recall notice posted on the Australian Competition and Consumer Commission website , the company says: “The battery cover can be opened without the use of a tool. This could allow young children to access the button batteries inside.”

“Ingestion of button cell batteries by young children can cause internal burns which may lead to serious injury or death.”

The recalled cups were sold at Woolworths and Safeway stores nationwide between 3 October – 27 October 2016.

People have been urged to immediately stop using the products and to return them to their nearest store for a refund.

This product has been sold in Woolworths and Safeway supermarkets nationally from 3 October 2016 to 27 October 2016.

DEFECT: The battery cover can be opened without the use of a tool. This could allow young children to access the button cell batteries inside.

HAZARD: Ingestion of button cell batteries by young children can cause internal burns which may lead to serious injuries or death.

ACTION REQUIRED: Customers should immediately cease using the product and return it to any Woolworths or Safeway supermarkets for a full refund.

Woolworths apologises to their customers for any inconvenience caused by this recall and if further information is required about the recall they are invited to call our  Toll-free Customer Service number:  1800 103 515

This follows a previous recall by Woolworths for the Halloween Ghost and Pumpkin LED Spinning Wands. The toy may crack open exposing the button cell batteries, which could cause serious injury if swallowed.

It is time to officially ban button batteries!

If you suspect a child has swallowed a button battery, immediately call the Poisons Information Centre on 13 11 26 or go to a hospital emergency room. Do not let the child eat or drink, and do not induce vomiting. 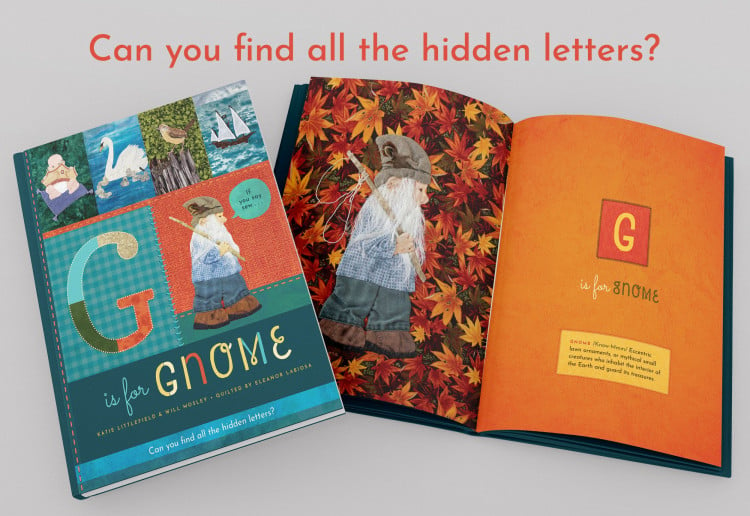