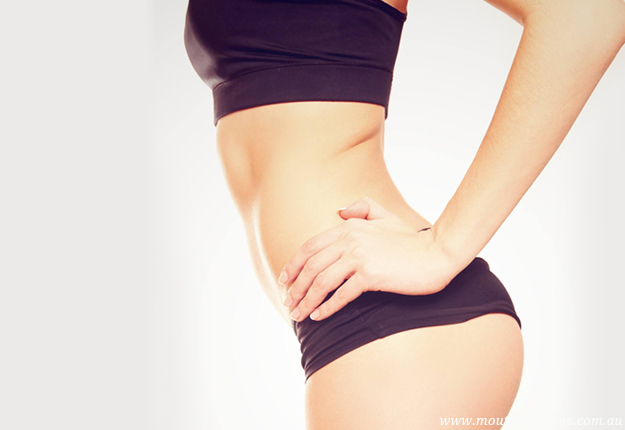 Forget pole dancing and bellydancing – today’s hot young things are twerking their way through gyms and exercise studios across the globe. It’s been all the rage since Miley Cyrus’s controversial performance at the MTV Awards, but is the suggestive butt-wiggle a fast track to a beauty booty or sore joints?

Twerking is thought to derive from traditional African dancing, such as the Ivory Coast mapouka, or “dance of the behind”. It arrived in the US twenty years ago in the New Orleans bounce music scene, referenced as “Twerk baby!” in a 1993 song by DJ Jubilee. In 2013 it finally got the official stamp of recognition, making the Oxford English Dictionary.

Now, from the Miami “Vixen Workout” to Twerk-Out.com, there are thousands of people shaking their butts to get in shape. Promised benefits include losing weight, toning up, and even “being the best dancer at the club”. That last one probably won’t be the key fitness aim for most of us, but you never know, if there are dancefloors on your horizon it could come in handy!

So what’s the reality?  From a physical point of view, twerking essentially involves a deep squat and a pelvic tilt. Exercise science professor Michelle Olson told ABC that it “works the deep muscles of the hips and the core muscles of the lower back and abdominals”.

She does caution that “over-twerking” could throw out your lower back or make your knees creak. Someone on AskFM claims to have tweaked for eight hours straight, but most of us will be fine with a much shorter workout.

As well as strengthening and shaping your behind, thighs, hips, lower back and abs, twerking also increases your stamina. Combined with a high-energy workout, it’s great for aerobic fitness.

Any kind of dancing is a great way to boost your metabolism while getting fit and flexible. If you’re doing it as vigorously as cardio or aerobic dance moves, you’ll burn a similar amount of calories, from around 300 to 400 calories per hour. You may not be able to tweak that long though!

Best of all twerking can be fun, critical for any exercise routine that you want to stick to. So whether you’re still on the novice “Booty Pop, Booty Clap” moves or have progressed to the “Twerk Split and P-Pop”, join the thousands of people – and even their pets – twerking across the world.

If you’re a bit out of shape, or have had any lower back issues, it’s wise to consult a GP or a physio before trying twerking.  Your biggest worry could be when twerking gets so mainstream that your grandmother takes it up – and it’s time to move on to the next dance craze.