Article You Just Have To Try These Incredible Tim Tam Pies 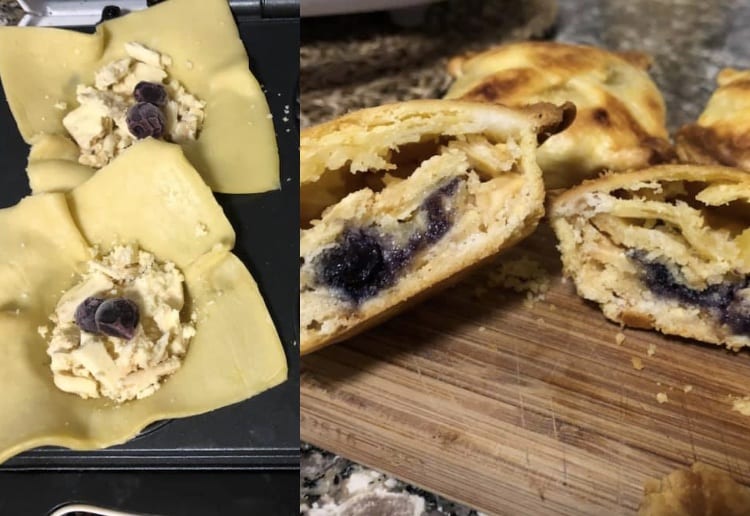 Seriously, is there anything you CAN’T make in a Kmart pie maker? The latest treat craze using the popular pie-making appliance are real-life Tim Tam pies, stuffed with, yes, you guessed it, Tim Tam biscuits!

We’ve stuffed our pie maker pies with all kinds of ingredients – nutella, Mars bars, Mint Slice and Snickers – and now an innovative home cook has come up with the Tim Tam pie and we think this is the best one yet!

The cook posted on a pie maker Facebook group sharing her invention with fellow pie maker fans. It’s really only two main ingredients and of course, you can always add a little bit of this and that to spice things up. This decadent treat is a tasty combination of puff pastry and crushed up Tim Tam baked into a golden pie using the Kmart pie maker. The cook also added a few blueberries on top of the biscuits but you could mix this up with other berries, chocolate drops or even mini marshmallows.

She shared a photo of her Tim Tam pies and described how to make them:

“Forgive me as I am about to sin,” she wrote.

Followed by a warning that her Tim Tam pies are a mega treat!

“Update: overload much! but delicious.”

She also offered some tweaks that could make the dessert even better.

“It was definitely better with the blueberries or raspberries in the middle.
Next time I would crush up the Tim tam more finer, (I just crushed & chucked in) This way you’ll get your full pie look when the soft bit inside the biscuit starts to shrink.
I would use 2.5 – 3 Tim tams per pie & put more fruit in.
In these testers I used 2 Tim tams & 2 berries each, and short crust pastry.”

She signed off with:
“I feel my arteries hardening now.”

She also shared that she would rate her first attempt 8 out of 10 and next time she would use more Tim Tams and fruit.

Many were drooling over the Tim Tam pies.

“Get in my belly,” shouted one.

Pie Maker enthusiasts have also shared other variations of the Tim Tam pies.

Caramel Tim Tam donuts, which is basically donut batter with half a Tim Tam caramel biscuit in the centre.

Another also made Tim Tam pancakes in the pie maker. This is easy to replicate – pancake batter studded with Tim Tam chunks. YUM!

There’s also the Tim Tam cheese cake pie. The inventor of this delight explains how to make it:
“I mashed up 1 packet of  Tim tams with approx 1/3 -1/2 of the (250g package of) philly cheese. I used shortcrust pastry. Then filled the pie as much as possible. It made 4, less the bits I licked of my fingers when making it.”

Would you be keen to try these Tim Tam pies? Tell us in the comments below. 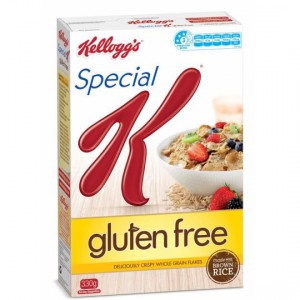 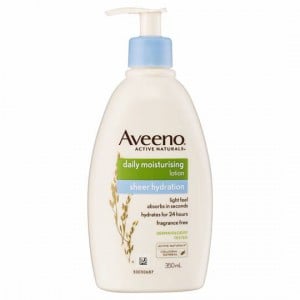