Article 8 steps to fighting fair with your spouse 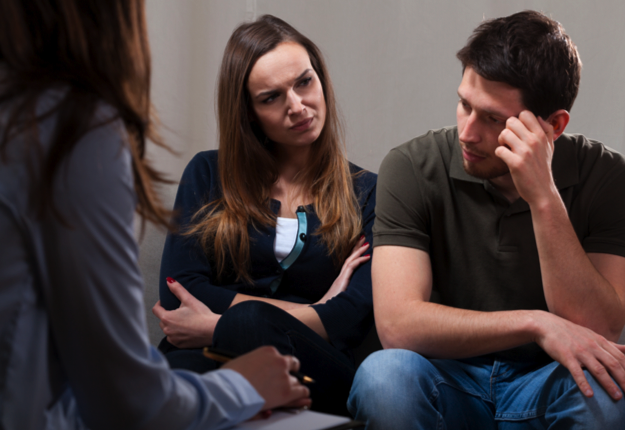 In love and war, NOT everything should be allowed.

​Two years into marriage, I can’t say I’ve seen the good, the bad and the ugly, but I have to admit it was challenging at times.

My husband and I have a lot of differences, while at the same time compliment each other in many ways. It is our differences though, that inevitably lead to conflict at times.

When a conflict arises it is how you deal with it that makes or breaks your marriage.

Once when a trivial fight started with the toilet seat and we couldn’t see the end of it, my husband and I realised that if we don’t fight fair, we will soon enough start hurting each other and these wounds will leave marks.

Each mark will give a perfectly good reason to shove previous faults in the other person’s face. And one argument leads to another and you enter a vicious circle.

1.  The first and most important thing is to stay on topic.

It is very tempting to bring up past mistakes, grudges and events that occurred last week, a month ago, or 15 years ago, but try to resist the temptation.

Extend your grace to your partner, as you too will probably need it soon enough.

Otherwise your partner will feel ambushed, while facing a pile of complaints. The only thing they will be able to do is resort to their black list containing short-comings with your name on top of it.

Keep your argument relevant and you will have a better chance to resolve it.

2. Realise you are on the same team.

When a conflict arises, try to remember that it’s not me vs you, it’s us vs the problem.

Remember that the person you are hurling insults at is your closest partner, best friend, lover and the love of your life. Coming together either through marriage or partnership means you are now one.

Hurting him hurts you, whether you realise it or not.

According to Gloria Steinem “Being married is having someone permanently in your corner. It feels limitless, not limited“. Instead of facing each other in the middle of the ring, choose to be in each other’s corners.

Avoid using “I” statements. When you say “I did this, but you made me feel like that” this immediately divides you.

For instance, you can say something like: “When the house is messy, that makes me feel stressed and overwhelmed“, “Your absence every other evening makes me feel lonely and disrespected“.

For some spouses fighting is like a sport. They tease, bicker and attack, because they want to feel the rush from winning the argument.

Victory of one spouse at the other’s expense is a loss for both.

Make sure your marriage is a win-win and fight back your desire to have the last word. Instead of trying to put your hubby in his place, put yourself in his place and see where they are coming from.

“You always leave your clothes on the floor”, “You never appreciate anything I do for us all”, “You never listen”.

These will directly lead to another argument.

Your partner will start defending himself saying it’s not true and you “Always forget the times he’s done things right”. Statements like this hint you either forgot, or didn’t really appreciate that he actually hung his clothes properly, or acknowledged something you did.

Don’t blow things out of proportion and use a more realistic system to measure the damage.

Get to the root of the issue and identify what exactly hurt you.

Is it the fact that he spends too much time with his friends, or watching football, or the fact that you think he is not making your relationship a priority?

Instead of attacking something he loves by saying: “I don’t want you to spend so much time in front of the TV/with your friends”, you can simply say that you would wish he spent more time at home and to gently remind him that what you have must be a priority.

This was a big issue for me, because every time he did something that made me feel hurt, I assumed he did it on purpose, or there was a deep reason beneath his actions. As a result, I kinda blew every small problem completely out of proportion assuming the worst.

In most cases men don’t even think their sense of humour (it was his jokes that often hurt me), or actions might be causing you grief.

Marriage is 3 parts love and 7 parts forgiveness of past sins.

Statements like “I’ve forgiven you, but I haven’t forgotten” have absolutely no place in a marriage.

8. Let your significant other finish speaking, before you finish listening. 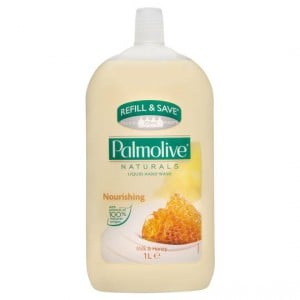