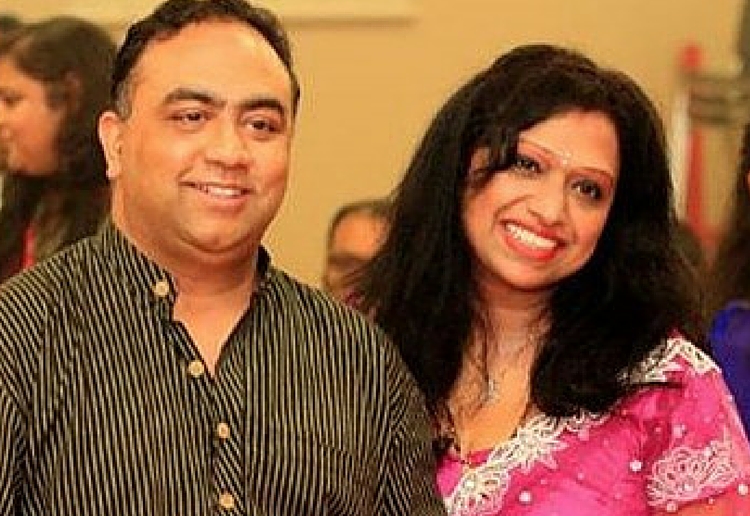 The final sad chapter of a terrible family tragedy in which a road crash in India claimed an entire family has come to a solemn close.

Dozens of family friends and supporters gathered yesterday for the memorial service for Rupendra Datta, at the Indian Australian Association South Australia Hall at Broadview.

Mr Datta, 45, died on January 27, 17 days after his wife and their three children were killed in a crash while travelling on the Yamuna Hwy from Delhi to the Taj Mahal, on January 10.

Anamika Datta, 45, her daughters, Nikita and Bipasha, aged 8 and 12, and sister, Sonali, died at the scene, and her son, Digvijoy, 17, died in hospital a short time later.

Her father, N.K. Paliwal, who was also a passenger in the SUV when a tyre blew out, died from a cardiac arrest in hospital after learning about the deaths of his family members.

The Datta family owned the popular Urban India restaurant in Adelaide, where an emotional memorial service was held after the initial tragedy, and was attended by 200 people.

Mr Datta’s memorial service yesterday, saw Priest Dilip Chirmuley, deliver a traditional Hindu service and a “ceremony of peace for the souls of the entire family”.

“When those we love and admire leave us, what is left are our memories … those memories will make us smile when we are overcome with sadness,” he said.

It was shared during the service that the family member’s’ ashes had been kept in India to be sprinkled in the Yamuna River in Delhi.

During a recent interview with The Advertiser, a close family friend, Raja Chaudhuri said that Mr Datta had never woken from a coma.

“He didn’t come out of a coma. He never knew his family died,” he said.  “We are absolutely devastated. We are all men but he was a gentleman.

“He had fine qualities. He was such a kind-hearted person.”

The Datta family moved to Adelaide about 17 years ago and had owned Urban India restaurant for 11 years.