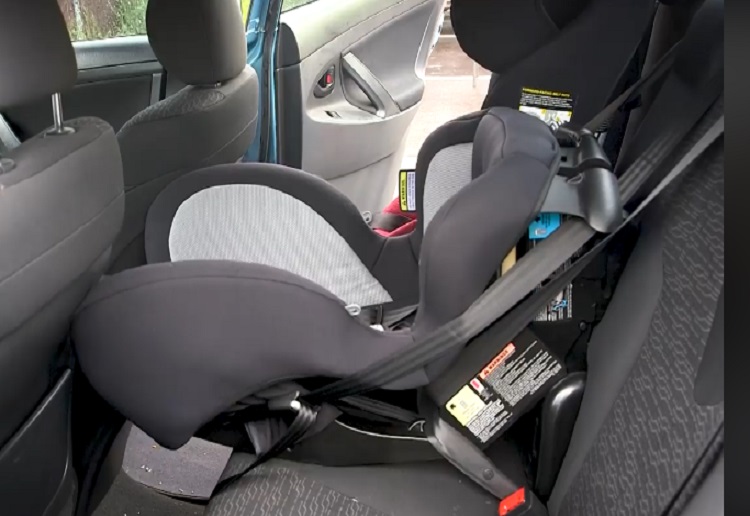 More than 70 per cent of child car seats are not installed correctly in Australia, according to a leading road safety expert.

“Surveys from Australian researchers show more than 70 per cent of people had incorrect fitments in their cars,” Dr Newstead said.

“There’s often a problem with the design of child restraints and this makes them quite complicated to fit.”

A Victoria Police operation last week revealed that of 108 child car seats checked, only six were found to be acceptable.

Arron Conroy, managing director of Baby on Board, who was a lead technician for the operation, said he found catastrophic issues with some of the car seats he encountered.

“We found that some of them didn’t have the harnesses adjusted correctly into the seat belt, there were some with no anchors to the correct point or no anchors at all.

“There were some with seat belts going to the wrong path or not going through the restraint at all.”

Dr Warwick Teague, director of the trauma service at the Royal Children’s Hospital, said the current national laws that allow children aged from seven not to require a child car seat were outdated.

“Children should remain in a booster-style restraint until they reach 145cm,” Dr Teague told The New Daily.

It is recommended to have your car seat fitted by an authorised installer.