Article Bake Your Own Hot Cross Buns This Easter 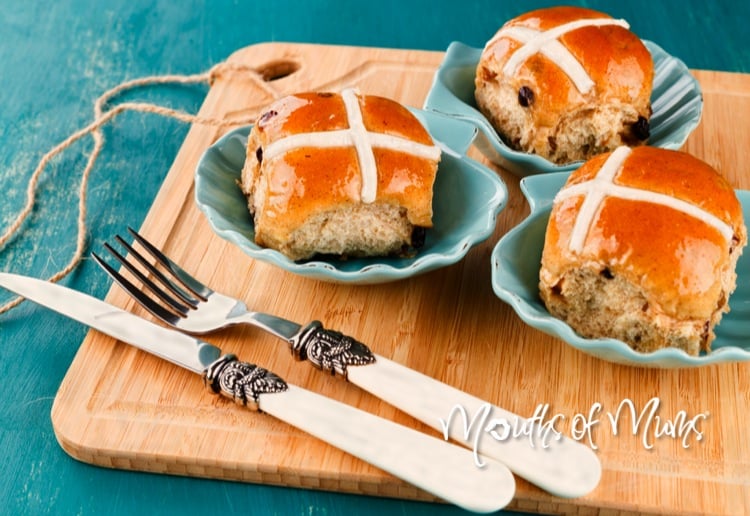 It’s that time of year again when we are eating hot cross buns and if you haven’t baked your own; you’re missing out because they taste even more amazing than bought ones.

This recipe is from famous British baker, Paul Hollywood and it’s GOOD! 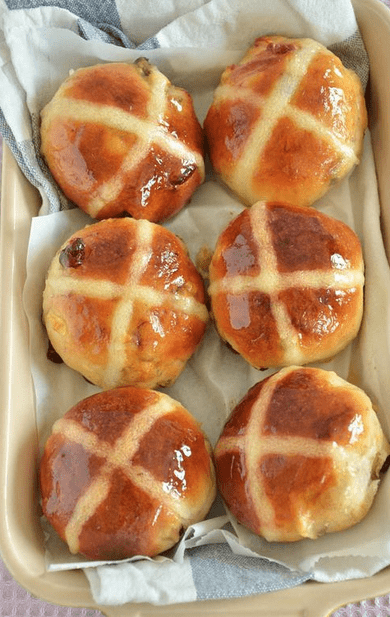 These are amazing hot cross buns. If the kids don’t like mixed peel, substitute with extra sultanas.

Will you be baking hot cross buns this Easter? Please add your comment below.