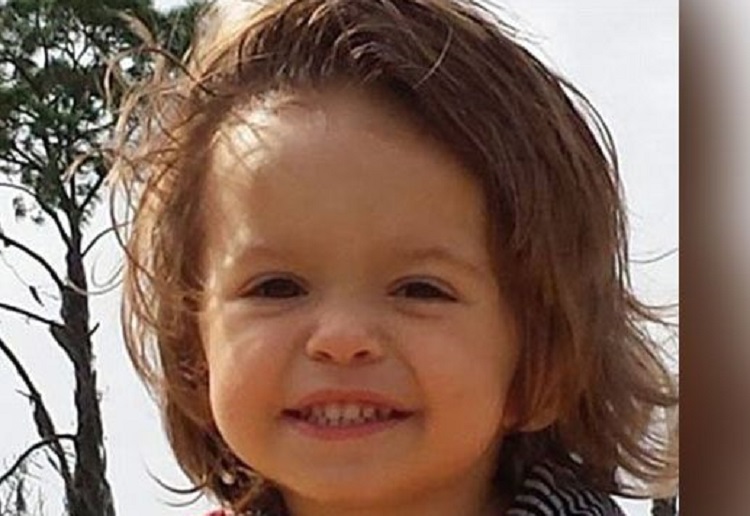 A little boy has died after being diagnosed with rabies from a bat scratch.

Henry Roque, from Florida in the US, found the sick bat and put it in a bucket, telling his six-year-old son Ryker not to touch it.

But Ryker said he was scratched by the animal and a week later complained of numb fingers and a headache, reports 7 news.

“So, apparently he put his hand in there and touched it and he said it only scratched him, so I frantically googled it real quick and it says to wash his hands with soap, hot water for five minutes,” Mr Roque told the NBC.

When his condition deteriorated over the next week the boy was rushed to the hospital and placed into a medically induced coma, NBC reported.

Who is at risk? via Department of Health

People who handle bats in Australia or overseas, and people who come into contact with wild or domestic land dwelling mammals (especially dogs, cats and monkeys) in a country where there is a rabies virus risk, are at increased risk of rabies.

If you are bitten or scratched by a bat anywhere in the world or by a land dwelling mammal overseas, you should:

Our thoughts are with the family. Such a tragic story.