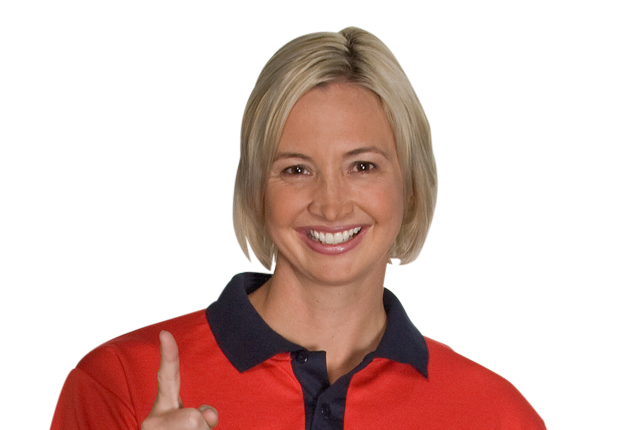 Incredible inner strength and an unbreakable spirit to win – Just some ways you could describe Brooke Hanson – The former golden girl of Olympic swimming and Australian sport.

Brooke is an inspirational mother, business woman, ambassador of causes close to her heart and continues to be a source of admiration for women throughout Australia – several years after the end of her sporting career. And what a sporting career it was.

Following a host of disappointments and narrowly missing out on making the Olympic squad for both the 1996 and 2000 Olympic Games, Brooke’s determination paid off, as she reached the pinnacle of her career in 2004.

Brooke claimed Gold and Silver medals at the 2004 Athens Olympics and then followed this up with 6 more gold medals at the World Short Course Championships. Five of those six gold medals were achieved in individual events, something that had never been seen before at a big international race meeting.

Brooke went on to win further honours, including a silver medal at the 2006 Commonwealth Games in Melbourne. Having such powerful traits to win however does not always relate solely to sporting excellence – but life itself.

In 2007, Brooke was swimming in a swim spa – a small pool that produces a strong current to swim against – fulfilling her duties for her sponsors at the time.

Shortly after exiting the pool, tragedy struck as Brooke collapsed to the floor. She had received an electric shock – an event which subsequently brought an end to her glittering swimming career.

As Brooke says in her book, ‘When Silver is Gold’, this wasn’t just a ‘sharp pain and then move on with your life’ type of shock:

“The crowd started to dissipate and I thought ‘there are not too many people around so I’ll have my five-minute rest before I start demonstrating again’. I went to get out of the spa and that’s when it happened. I put my left leg onto the deck and had my left buttock and left hand on the edge of the spa and my right hand and my right foot still in the water. As soon as my foot hit the deck I received an electric shock that was a million times more severe than the one earlier. The pain was excruciating – I was in agony.

“…as my foot hit the deck I felt this electric current zapping my whole body. I just felt like I needed to get away from the spa as quickly as I could because the pain just wouldn’t stop. It seemed like forever, the vibrations and pain running through my muscles and nerves was so intense I thought it would never end. I couldn’t stop shaking and was aware of only one thing – I had to get away from the spa – but I couldn’t.

“I passed out and when I came to. I couldn’t open my eyes and I had people rushing over to me, saying, “Brooke, did you trip over, did you fall out of the spa” and in my best voice, I said “no” and whispered ‘electric shock’.

“Dad and Jared then rushed over and put me in the recovery position and I kept whispering to dad that I was so tired and just want to go to sleep and dad was saying “listen to my voice, stay with us Brooke, you’re going to be OK”. It was so hard to stay focused on dad’s voice I just wanted to let go, I thought I was going to die as I was so tired and just didn’t care anymore. I had to concentrate on dad’s voice because I thought that if I didn’t I would fall asleep and never wake up.”

For anyone who has followed Brooke’s story since 2007, they will know she has faced more ups and downs than most people experience in a lifetime. This included the incredibly sad death of her son Jack, at just 9 months of age, following his battle to survive after being born 12 weeks premature, weighing just 663grams, severely growth restricted and only 32cm long.

We caught up with Brooke over a coffee and cake at one of the local cafés near the former Olympic champion’s home.

Hi Brooke, thanks for meeting us. We’d love to know how your electric shock has influenced you and if you have any other experiences that have shaped your life?

“My electric shock experience has had a huge influence on my home. I am now incredibly aware of the dangers of electricity and the potential it has to devastate lives. This means my home is an electrical safe zone and making it a haven for my little boy, Cooper is always high on my agenda.

“I also had a pretty life changing experience as a child. When I was 5 years old, I was swimming in the family pool when I started struggling and nearly drowned as a result. Again, my father was on hand to bring me back around from what was an incredibly scary experience for all of us. In a funny way, though, that day shaped my life, as my parents were determined to make me safe around water and a strong swimmer.”

Are there any measures you put in place at home to protect your own family and specifically your son, Cooper?

“As I mentioned, the ordeal surrounding my electric shock has definitely made me even more alert and aware of the dangers of electrical safety in the home than I already was. I’m now twice the worrier!

“My work as brand ambassador for Jim’s Test & Tag has also given me a greater appreciation and education around electrical safety in the home.

Do you have any tips for other mums?

“In terms of tips for other mums, I would recommend getting plug guards to stop your little ones from trying to squeeze their fingers and various objects into the holes.

“It is also a great idea to keep electrical cables out of harms reach – so cable ties and covers are a good idea. In keep cables neat and tidy means little hands can’t pull down appliances from a work surface above – think kettle of boiling water!!

“Finally, a regular check of your electrical equipment is a must! A frayed cable or dodgy connection and numerous other potential faults can cause electric shock and worse. My work for Jim’s Test & Tag aims to bring awareness to the importance of regular electrical test and tag in both homes and businesses.”

What about from a swimming and water safety perspective? Your own experience must have had quite an influence?

“Very much so. We are lucky enough to have a pool in the back yard and, as you might imagine, I’m keen to let Cooper experience how much fun being in the water and swimming can be. But you are right; I certainly have a lot of measures in place to ensure his safety.

“I would recommend to anyone with a pool that they fit it with pool guards, a pool cover and have safety rings and buoyancy aids on standby. It may sound a bit over the top, but it is definitely better to be safe than sorry.

“I would also suggest that swimming lessons are a great idea – so whether that means unleashing the Olympic swimmer inside you or taking them to one of many swim schools around Australia – swimming lessons make a huge difference to confidence and safety around water.

“Oh that reminds me – not so much about swimming water, but water in general. Another great idea, which I have implemented in my own home, is to make sure that water temperature is turned down to 40 degrees or lower, to avoid any potential scolding.

Love it! You’re clearly seriously clued up on safety in the home and why it’s so important for little ones.

I must say, you seem to have incredible resilience and determination to keep smiling and to raise awareness of the issues that have touched your life. Can you tell us a bit about your ambassadorial roles?

“I’m an ambassador for two organisations that are incredibly close to my heart. They are: Life’s Little Treasures Foundation, who support families of premature and sick babies, and Jim’s Test & Tag – Australia’s leading electrical test and tag organisation.

“Life’s Little Treasures Foundation do fantastic work and I am so passionate about being involved from an ambassadorial perspective, given my own personal experience with my little boy Jack.

“Jim’s Test & Tag, is equally important to me. Their main objective is the same one that drives my support of the company. That objective is to ensure that every time someone goes to work, they return safely to their family and loved ones at the end of the day.  I hope that by highlighting my own experiences, attention can be brought to where the real importance of electrical safety lies.”

Thanks you very much for your time, Brooke, I’m sure MoM’s readers will find your story and the top tips you’ve given us really inspiring… 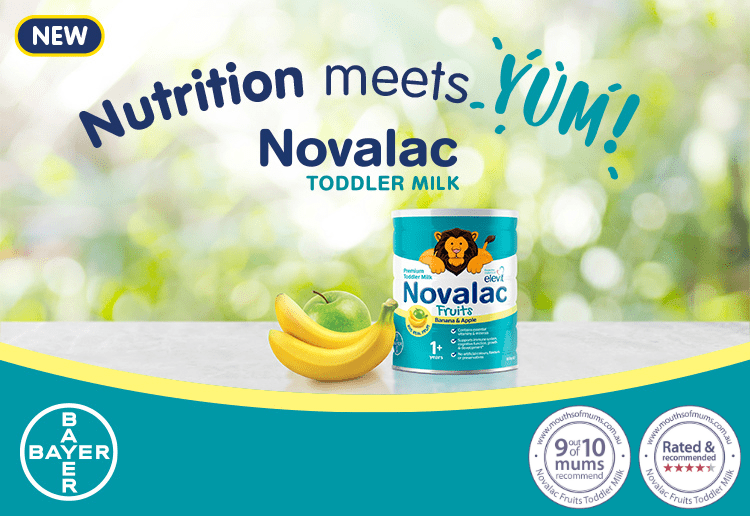 Either Speak English Or Leave!

When The Elderly Need To Mind Their Manners

How will my one year old cope?

What would you do