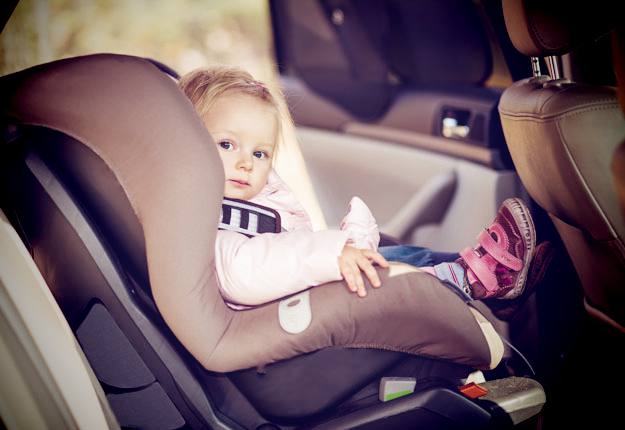 Baby girl found “bright red” and suffering heat stroke when discovered in a car parked in full sun last weekend, on a day when the temperature soared to almost 40C.

Manjimup police officers received calls about the 16-month-old from worried passers-by in the South-West town.

Sergeant Paul Williams alleged the mother parked her car in the main street of Bridgetown while she went to work at a local hotel, leaving the baby for almost an hour.

“We took the child out of the car and took her to hospital for immediate medical treatment,” Sgt Williams said.

“Her whole body was bright red — as if she had been sunburnt.

“Had it gone on for much longer, there could have been far more serious consequences.”

The woman has been charged via summons with leaving a child unsupervised in a vehicle — a charge that carries a maximum sentence of three years in jail or a $36,000 fine.

Australian Medical Association WA president and obstetrician Michael Gannon said  “The nature of heat stroke is that you can fairly quickly develop multiple organ failure and you can die,” he said.

“Even fit and healthy adults can get very sick in a hurry.”

Minister for Child Protection Helen Morton said the risks associated with leaving children in cars for any period of time could not be overstated.

“It takes only a few minutes for the temperature in a car to reach lethal levels, putting a child in a life-threatening situation,” she said.

“As obvious as it seems, we need to be extra vigilant and develop fail-safe checks for remembering there is a child in our car. This can be as simple as putting your wallet, handbag or phone next to the child’s car seat.”

No Exceptions, No Excuses is the latest campaign launched by Rebecca Judd to highlight the risks of leaving children in cars even for a few minutes.

Every year across Australia, over 5,000 kids are left unattended in cars.

In a campaign with Matt Moran, Kidsafe highlighted how easy it is to cook your dinner in a hot car. Imagine how the kids feel!