Article Consent Education Mandatory In Australian Schools From Next Year 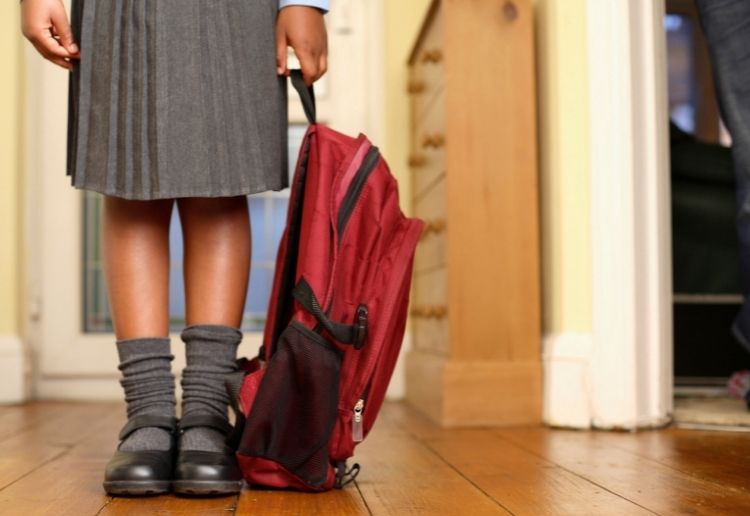 All year levels in every Australian school will begin consent education from next year, as part of the curriculum.

The move to make consent education mandatory from prep or kindergarten/foundation right through to year 12 comes after a campaign spearheaded by former Sydney private school student Chanel Contos. In February last year, Chanel polled her Instagram followers to gauge how many had been sexually assaulted by someone while at school. The overwhelming response triggered Chanel to create an online petition, calling for a, ‘more holistic and earlier consent education to be introduced into our school curriculum’.

Chanel took to Instagram to applaud everyone who had been part of the campaign. “After over 44,000 signatures, more than 6,700 testimonies of sexual assault, and countless hours of volunteer work and support, we are very happy to announce that we did it!

“This monumental change has only been made possible because of the tens of thousands of voices that have supported this movement over the last 12 months, the countless hours of volunteer support, and the foundation that was laid before by pioneering activists in this space,” Chanel wrote.

She explained that the new curriculum ‘will incorporate comprehensive consent education including the understanding of gendered stereotypes, coercion and power imbalances.’

Chanel says the lessons will be appropriately based on students’ ages.

“The curriculum is age-appropriate the whole way through so when we are in kindergarten we do not talk about consent in an explicitly sexual way, it is about sharing toys and asking for permission, denying permission and it builds upon that as students get older,” Chanel told Sunrise.

The move to introduce consent education into the curriculum was confirmed by Senator Jonathon Duniam during senate estimates this week. “There was unanimous support from ministers to the consent content in the health and physical education curriculum,” he said.

While the Victorian and New South Wales governments had already committed to making consent education mandatory, it was only applicable to state schools. However, the new mandate includes all Australian schools, including independent schools.