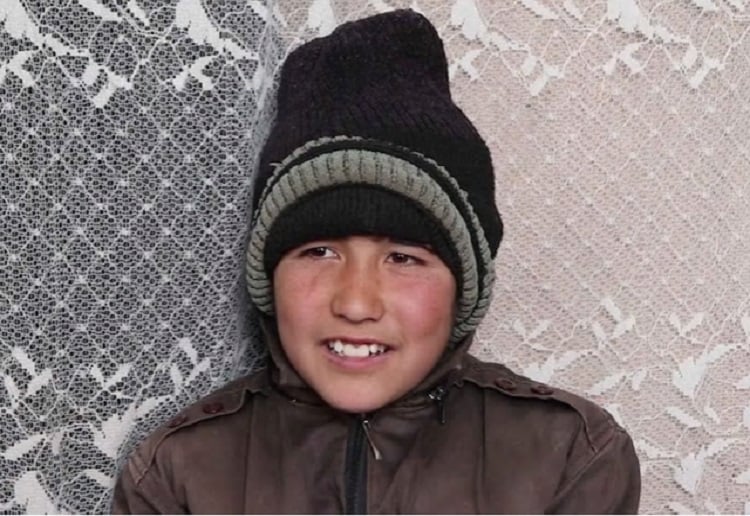 Young girl forced to live her life as a boy.

Until the age of two, Mangal was Madina, one of seven daughters chosen by her parents to live as a boy under an Afghan tradition called “bacha posh,” a Dari term that translates to “dressed as a boy.”

He tucks his long hair under a woolen cap, pulls on his jacket and trousers and helps his father tend their wheat and dairy farm in the snow-capped village of Sanjoor, in Herat province.

In Afghanistan’s deeply patriarchal society, sons are highly valued over daughters — to the point where a family is deemed “incomplete” without a boy, says Nadia Hashimi, an Afghan-American pediatrician and author of the best-selling 2014 bacha posh novel “The Pearl That Broke Its Shell.”

Mangal’s father, Khoda Bakhsh Karimy, told CNN that should the family have a son, the child would return to living as a girl. Until then or the point when Mangal hits puberty, Khoda and his wife Amena Karimy were “happy” with Mangal and the responsibilities he carries out, like “welcoming guests to our home and offering them tea or food.”

After having two girls, Mangal’s parents longed for a son. “We made her like a son to help her father,” said mother Amena.

“I made my daughter like a boy to serve me food and water when I am working in the desert,” father Khoda said.

“I love all my daughters but I love Madina more as I ask her to do work like ‘go take care of the cattle’ or ‘bring something to a neighbor,'” says Khoda. “Otherwise there is no difference between them.”

Mangal says that “yes” he likes being a boy and prefers being referred to by the English pronoun “he.”

But, he adds: “I would like to go back to being a girl when I grow up.”