Article Dad’s Rage: ‘I Told My Son’s Teacher To Go F*** Herself’ 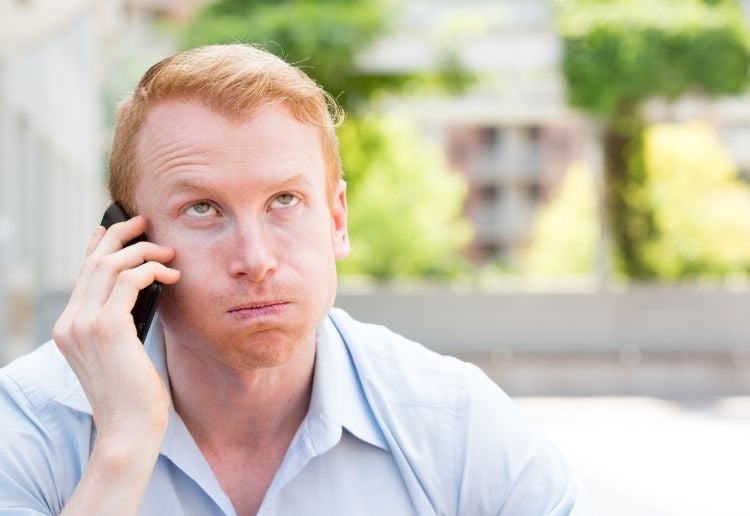 An irate dad has flipped his lid at his son’s teacher, after she insisted he invite his entire class of 24 children to his birthday party.

The furious dad says he ‘lost his cool’ at his six-year-old son’s teacher, and told her to go ‘f*** herself’ for trying to impose her rules on his home.

“I got a call from my son’s teacher today,” the dad said on reddit. “Let’s say her name is Ms. Goldbaum. She says, ‘Hi are you Al’s father? I say yes and ask if everything is OK. She tells me that she understands he is having a birthday party and that he invited a few of his friends from class, but not everyone. I said, ‘Yeah, there are a few kids in there that he has problems with and also I don’t think we can really handle hosting 24 kids and their parents’.”

The dad thought his explanation would be enough, but the teacher said she needed to enforce the rule that all children in a class need to be invited.

“She then tells me there is a good reason for the rule since kids get their feelings hurt if they get left out. So then I pointed out to her that there are 24 kids in the class. If their parents attend the party with them then that can be upwards of 72 people and I told her that’s just not a reasonable thing to ask. I also point out that he has friends from other classes attending, so do I have to invite that whole other class too?”

But the teacher wouldn’t budge, explaining that her rule needs to be respected.

“She then said, ‘Al is in my class. He is under my supervision. This is my rule.’ I then told her that Al is only under her supervision while he was in class. I am the one throwing the party, and she doesn’t get to make rules for my house or me. She then said if it involves her class, she does.

“After a bit of back and forth on this, I lost my cool. I said, ‘Lady, it’s pretty clear that you’re too used to bossing around kids who have to listen to you and that you don’t seem to understand that your little fiefdom ends at the end of the school day and doesn’t go further than schoolhouse gates. I am not a six-year-old in your class. I’m a 38-year-old union electrician planning a private event in my own home, off school hours. If you think you’re the one to make the rules for me, in my home on which I pay the mortgage on, you can go f*** yourself and there isn’t a goddamn thing you can do about it.’ She then kind of stammered and I ended the call.

“But my friends at work and a few other parents tell me someone needed to take her down a peg since she was getting too big for her britches and deserved a lesson about overstepping.”

Do you think this dad went too far? Let us know in the comments below.