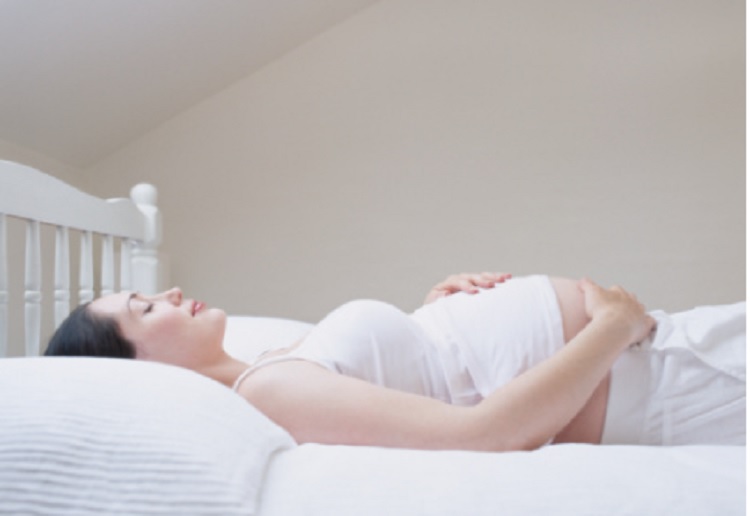 Mums-to-be are being urged to avoid sleeping on their backs in the last three months of pregnancy, to avoid a late stillbirth.

New research from the University of Auckland has shown women who sleep on their backs in the last months of pregnancy are 3.7 times more likely to have a late stillbirth, shares Daily Mail.

Professor Lesley McCowan, head of the Department of Obstetrics and Gynaecology at the university, told stuff.co.nz the results are not surprising.

‘Our findings make sense as lying on the back in late pregnancy is associated with physical effects that can compromise the baby’s wellbeing,’ Ms McCowan told the publication.

Physical effects caused by sleeping on your back include a reduction in the amount of blood pumped by the mother’s heart each minute, a reduced blood flow to the uterus, and lower oxygen levels in the baby.

The sleeping position was also found to cause disturbed breathing, or snoring,  and obstructive sleep apnoea, both of which have been associated with pregnancy complications.

The research found that women who slept on their sides in the last three months of pregnancy had a reduced risk of late stillbirth, by nine per cent.

A nine per cent reduced rate would mean the prevention of 15 deaths of unborn babies each year in New Zealand.

The researchers asked 164 women, who had a stillbirth at or beyond 28 weeks gestation, questions about a range of behaviours and sleep practices.

They then compared those answers to 569 women who had live babies.

‘The good news is that the position women go to sleep in can be changed,’ she said.

What position did you find the comfiest during pregnancy? 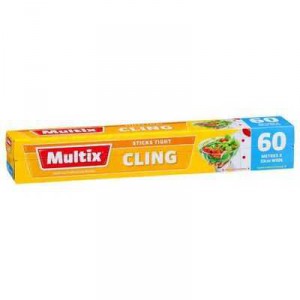 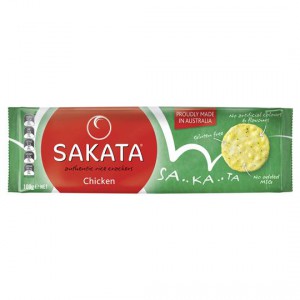 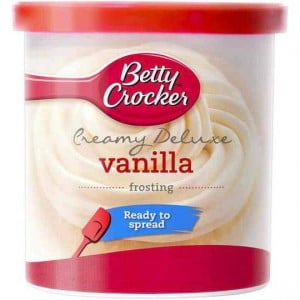