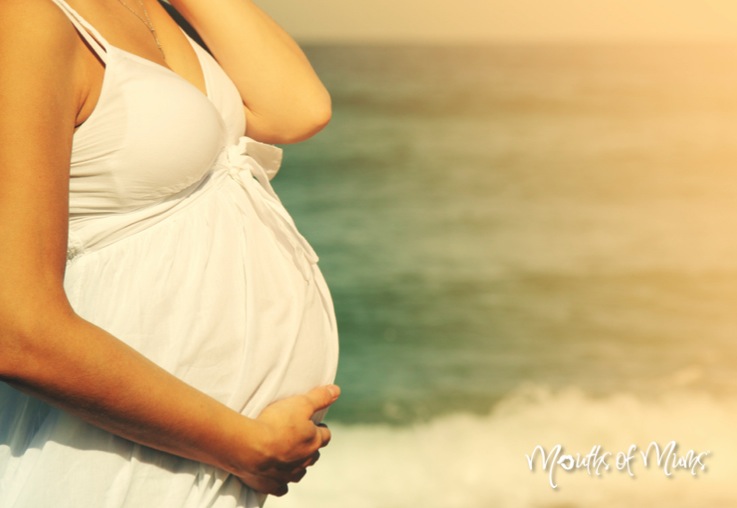 A disease that once sent Kings mad in medieval times is now rapidly affecting Queensland babies.

In the last six years, six babies have died in the state from syphilis — a sexually transmitted disease that was nearly eradicated in the early 2000s.

In 2008, two cases were diagnosed in Queensland, and in the decade since, more than 1,100 other cases have been recorded in the north of the state, with about 200 new presentations each year, shares ABC news.

The numbers continue to grow, despite penicillin being a cheap and effective cure.

Cairns sexual health clinician Dr Darren Russell works in the epicentre of the outbreak and said it was “out of control”.

“So from almost eradicating it, it’s turned into one of the biggest epidemics in recent history,” he said.

“Here we are with a good test, a good treatment and we still can’t get on top of it.

The outbreak has been highly dangerous for pregnant women, who have passed on the infection to their baby through the womb.

“The death rate for babies can be 50 per cent or more in that situation,” Dr Russell said.

“And for those babies that do survive, there is the potential for long-term problems like blindness, deafness and cognitive issues.”

62,000 ‘rapid’ test kits will be rolled out across Cairns, Darwin and Townsville from next week, to eliminate the two-week turnaround currently required for testing and treatment.