Article Eat salmon to protect your baby from asthma 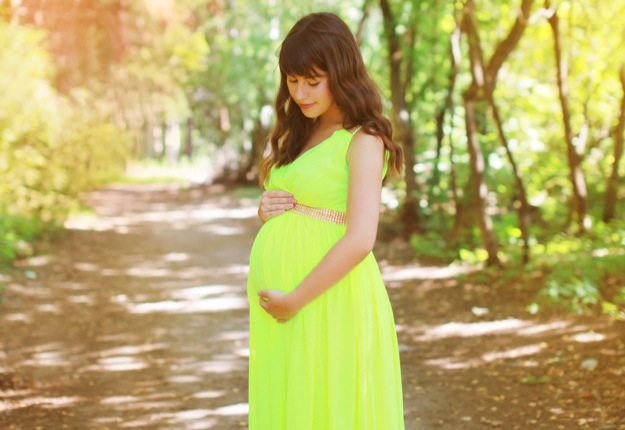 New research has shown that mothers who eat salmon when pregnant may be less likely to have children with asthma than those whose mothers do not eat it.

The study, led by Professor Philip Calder of the University of Southampton, was presented at the recent Experimental Biology Congress in San Diego.

The Salmon in Pregnancy Study saw a group of women eating salmon twice a week from week 19 of pregnancy.  Allergy tests were then performed on the children at six months and then at two to three years of age.  Results were compared to a control group whose mothers did not eat salmon during pregnancy.

Professor Calder announced at the Congress that the early results, which are yet to be published, showed that at age two and half years, children whose mothers ate salmon while pregnant were five times less likely to have asthma.

“Our findings indicate that early nutrition interventions, even during pregnancy, can have long lasting effects on health.” 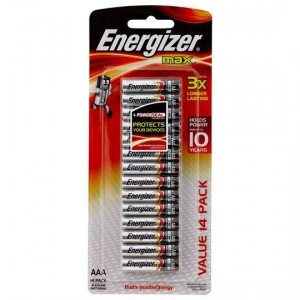 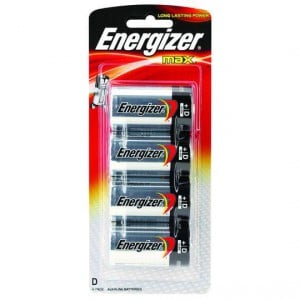 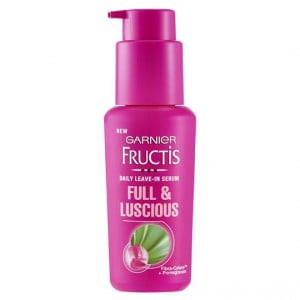