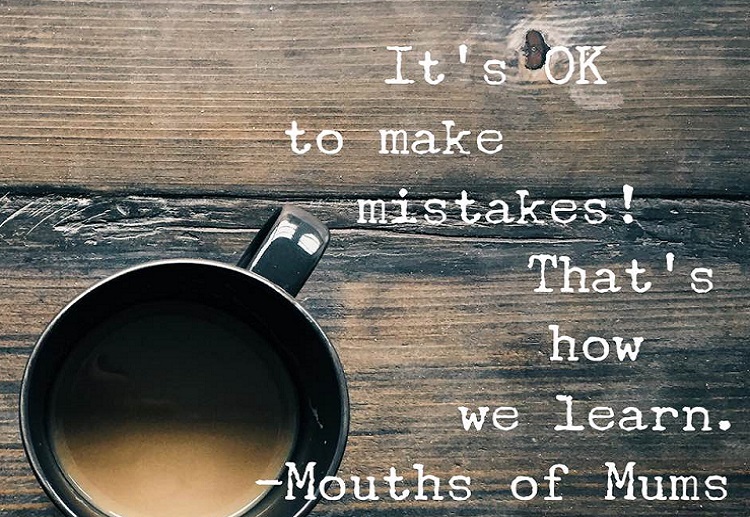 A Melbourne school has encouraged its students to embrace failure to help teach them to learn from their mistakes. Something we can all learn from!

Ivanhoe Girls’ Grammar School has developed “failure week”, which involves projecting the mistakes of teachers onto screens in every classroom, reports ABC news.

The school’s head of counselling, Dr Bridget McPherson, said it was vital for students to recognise that failure was an important part of learning.

“It’s actually impossible to learn and learn well if you don’t make mistakes and you don’t reassess your strategy and you don’t experience things going wrong,” she said.

“Focussing everything on perfection and achievement doesn’t get you very far at all in terms of learning, so it’s crucial for that.”

Dr McPherson said teachers were initially wary of the idea of celebrating their failures, but had since got on board.

“There was a little bit of anxiety when we first talked about it, the word failure itself has a huge stigma to it, I think even naming the week failure week people found a little bit strange,” she said.

Dr McPherson said she would be sharing her own story about when she crashed a car during her first driving lesson.

“Mine is actually about a pretty major car accident on my first ever driving lesson where I managed to mount the curb and drive into an antique wall of my neighbour’s. It was pretty spectacular,” she said.

Parents were not pre-warned about the idea, but she said she hoped that it would spread to conversations in the home.

“I would really strongly encourage parents to talk about their failures. It seems like something that parents don’t do, I think more just through lack of thinking about it,” she said.

“But it’s amazingly powerful for young people to hear that their parents have had small failures, and bigger ones, over the course of their lives.”

PANDA shared the story saying we could all learn something from this idea.

“How many of us have felt like a failure as a new mum?

“At PANDA we were encouraged to see this program building resilience in young women by helping them deal with ‘failure’.

As a new mum, the enormous daily challenges can add up to a feeling of personal failure. Let’s all take a moment to remind ourselves it’s ok to mess up some times. It’s a tough job being a mum.”

It is OK to make mistakes! Something as parents we all need to remember and encourage our kids to do as well.