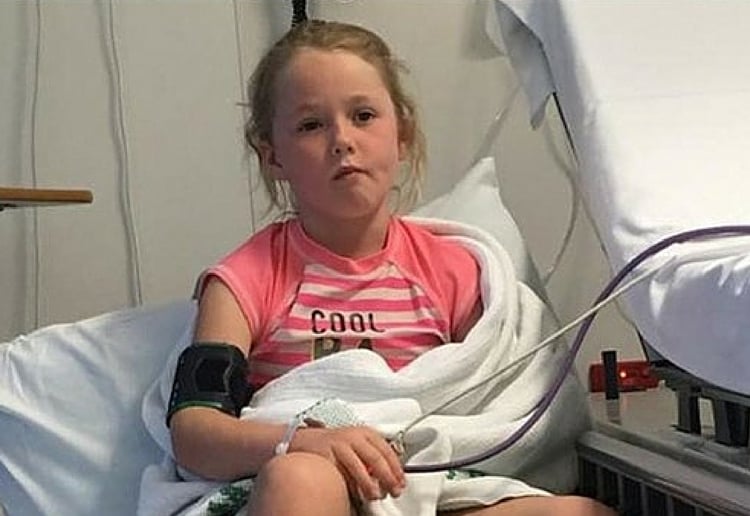 A father is irate at budget airline Jetstar accusing them of profiting from his family’s medical emergency.

Chris Mawn’s daughter Gracie was hospitalised after stepping on a venomous stonefish while on a family holiday.  The family was due to fly back to Sydney from Queensland’s Sunshine Coast when the medical emergency occurred.

In a recent interview with AAP, Mr Mawn and his son flew back home on the booked flight while his wife stayed with their daughter in hospital and rescheduled their flights to the next day.  The flights were re-booked after a Jetstar employee told him that the $550 cost of rescheduling the two flights would be refunded on “compassionate grounds” by the company.

Within a few weeks of the family arriving home, Mr Mawn received an email stating that he would only be refunded $160 of the extra cost.  Despite further contact with the company, the airline continues to refuse to refund the entire amount.

To make the situation worse, Mr Mawn has also since learnt that by booking two new fares would have cost the family substantially less at approximately $80 each – a fact that was not explained when he rescheduled the tickets.

Jetstar has defended its handling of the case with a spokeswoman stating;

“We understand some passengers may need to change their flights and have a compassionate policy which applies to a range of scenarios,” a spokeswoman said.  “In this case, on their initial call our team advised the customers they would be provided with a refund of the change fee applied to their new booking if they provided a doctor’s certificate.” 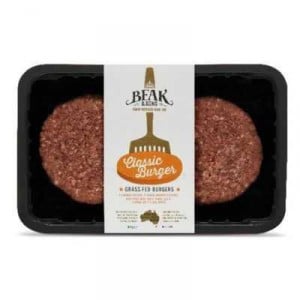