Article How to be fabulous, by Gabourey Sidibe 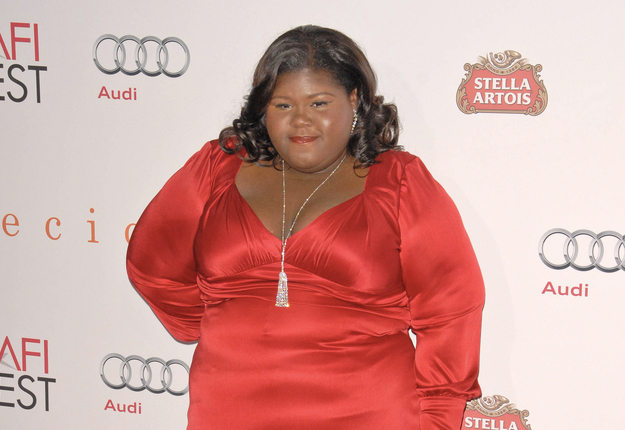 Actress Gabourey Sidibe, who got her breakthrough playing an abused teen in the 2009 film Precious, has given a wonderful speech about how she feels great about herself despite being the butt of jokes because of her size.

Speaking on feminist Gloria Steinem’s 80th birthday at the Gloria Awards in New York on May 1, Gabourey charmed the audience when she spoke about how great she’s always felt about herself, even though Twitter provides a barrage of insults and comments can be overwhelmingly cruel.

The one thing she most resents as a successful 30-year-old woman is being asked, “How did you get so confident?” – as though she has no right to be.

“I hate that. I always wonder if that’s the first thing they ask Rihanna when they meet her: ‘RiRi! How are you so confident?’ Nope. No. No. But me? They ask me with that same incredulous disbelief every single time. ‘You seem so confident! How is that?'”

She was friendless at school, not necessarily because her schoolmates were unkind but because she loved to remind them “that I was smarter, funnier, and all around wittier than them.”

Basically, “I was a snob. I thought I was better than the kids in my class, and I let them know it. That’s why they didn’t like me. I think the reason I thought so highly of myself all the time was because no one else ever did.”

Back when she was 10 and her classmates wouldn’t eat cookies she’d made for a party, she decided she’d have a good time anyway. “I wanted that party! And what I want trumps what 28 people want me to do, especially when what they want me to do is leave. I had a great time.”

But despite getting a hard time both at school and home (her mum didn’t want her to be “a fat girl” like she herself had been), she knows that her parents love her. “They wanted the best life for me, and they didn’t know how to verbalise it. And I get it. I really do. They were better parents to me than they had themselves. I’m grateful to them, and to my fifth grade class, because if they hadn’t made me cry, I wouldn’t be able to cry on cue now”

“If I hadn’t been told I was garbage, I wouldn’t have learned how to show people I’m talented. And if everyone had always laughed at my jokes, I wouldn’t have figured out how to be so funny. If they hadn’t told me I was ugly, I never would have searched for my beauty. And if they hadn’t tried to break me down, I wouldn’t know that I’m unbreakable. So when you ask me how I’m so confident, I know what you’re really asking me: how could someone like me be confident? Go ask Rihanna, a–hole!” 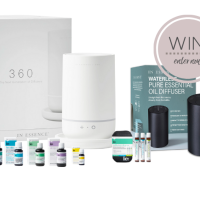 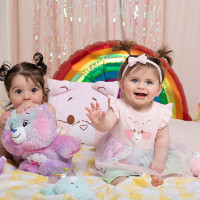 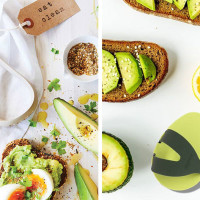