Article Hell hath no fury like my pissed off toddler 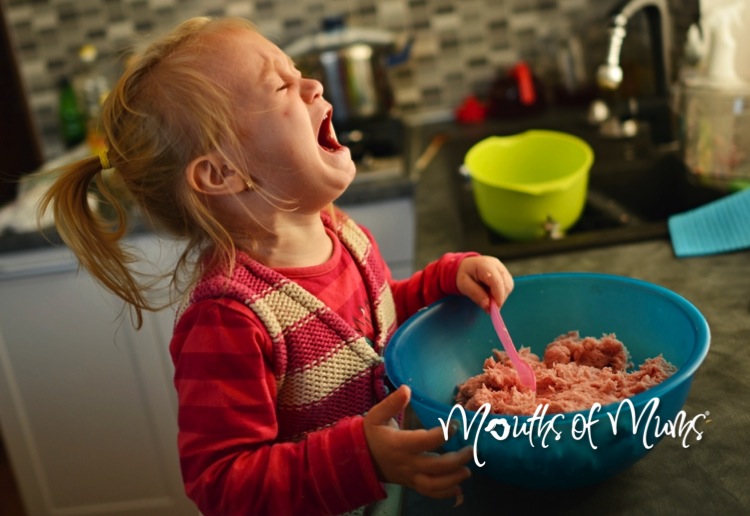 I’m a redhead. This means, generally speaking, like other redheads, I have a very short fuse.*

My parents have told me stories about my temper when I was a toddler. Think of the phrase, “hell hath no fury like a pissed off toddler.” Now factor in the redhead element into the equation, and it starts to paint a pretty scary picture of some epic toddler tantrums. Now times that by five, and according to my parents, this is what my toddler is like.

My parents recently visited us from interstate and observed the toddler’s behaviour first-hand. When I had previously mentioned examples of his tantrums to them on the phone, I think they thought I was  exaggerating. Now they know I wasn’t…

My parents think it is hilarious. Kind of like karma for those days when I would flip my lid over not much at all.

I thought karma was supposed to be about balancing things out. If my toddler’s attitude is supposed to be some sort of karma for what I was like as a toddler myself, what else have I done to piss off the universe to get an extra serving of crazy thrown in the mix?!

The thing is, he isn’t even a redhead. He’s blonde like his older, placid brother. It throws people off when they witness his full-blown tantrums.

“But he was so happy a minute ago”, they say.

“I have no effing idea”, I tell them.

We now just tell people that he should be a redhead so everyone at least gets a visual warning of the possible tempest that is brewing just below the surface.

Don’t be fooled by the innocent looking toddler. He may be blonde, but there’s a storm coming… Batten down the hatches, it ain’t going to be pretty.

I get the whole toddler behaviour, they’re learning to express themselves, still learning how to communicate, etc. etc. Got it. Roger that. Acknowledged.

I survived the toddler years with our eldest, relatively unscathed. I didn’t eat my body weight’s worth of chocolate. Didn’t buy out all the stock from our local wineries.

This time around though, well…

*Now before anyone gets offended about my sweeping generalisation about redheads, I get it. It’s ok. It is a generalisation. I’m sure there are plenty of placid, docile and completely calm redheads out there. I’m just yet to meet a single one of them. All the redheads in our family and my redhead friends all have short fuses. Coincidence? I’m not so sure…

What are your toddler’s tantrums like? Are you a calm redhead?