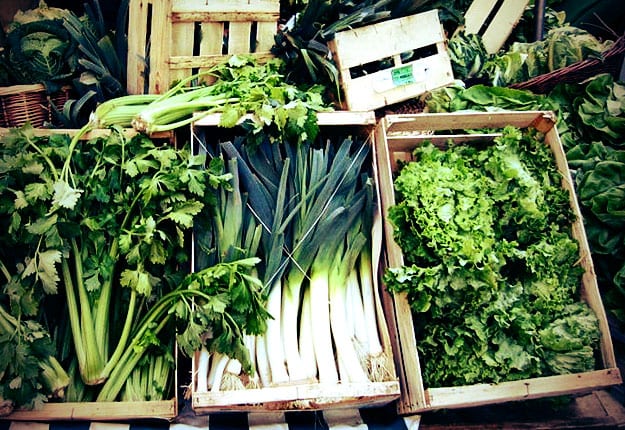 Mums-to-be who eat plenty of green vegetables could protect their children against asthma.

Babies born to women who regularly have broccoli, spinach, cabbage, sprouts or kale were half as likely to suffer wheezing by the age of two.

But the diet only works if expectant mums include healthy vegetables in their diet during the first few months of their pregnancy.

Increasing intake after that seems to make little difference, scientists said according to Daily Mail.

In the latest study, by a team at the National Research Institute for Child Health and Development in Tokyo, 310 babies were tracked after being born to mums who had completed periodic food questionnaires during pregnancy.

When each child reached the age of two they were checked for signs of asthma.

The results, in the European Journal of Clinical Nutrition, showed kids whose mums ate the largest amounts of green, leafy vegetables were 52 per cent less likely to have signs of wheezing – a common asthma symptom – than those who mums ate the least.

But the benefits only seemed to materialise in those consuming lots of vegetables during the early stage of pregnancy, when babies are in a crucial developmental stage.

In a report on the findings, scientists said: ‘Maternal vegetable intake during early pregnancy may have a protective effect against asthma in offspring at two years of age.’

Oh gosh I could hardly eat anything for those first few months. Darn morning sickness!

Did you have a healthy appetite during pregnancy?