Article How to Treat Nappy Rash 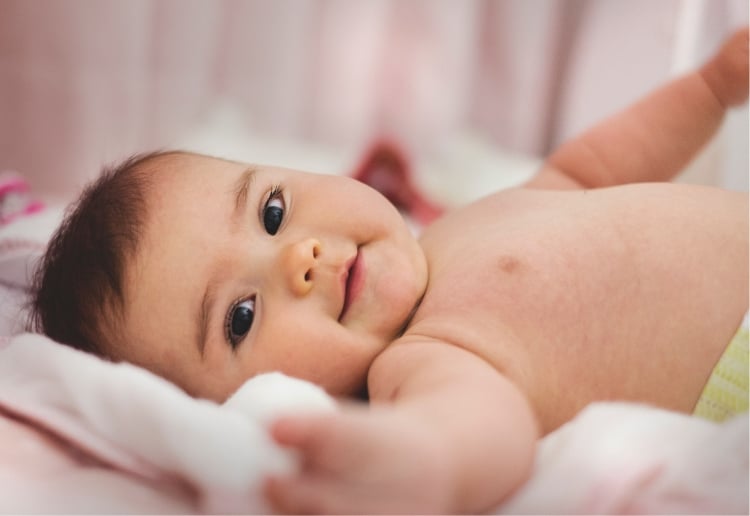 Whether you’re a brand new Mum or you’ve been through it all before, nappy rash is something you’d rather not have to go through. Mostly because nappy rash is distressing to your bub – in mild cases, they won’t notice but you’ll stress about it and in extreme cases, they will be very sad little ones indeed.

Nappy rash is most commonly caused by baby’s bottom being in wet or dirty nappies for a length of time.  Urine is normally sterile however it can be irritating to skin – especially if your bub has sensitive skin. Leaving a wet nappy on a baby for long periods of time can lead to nappy rash.

Most babies get nappy rash at some stage, no matter how well they are cared for. Some babies may have very sensitive skin and also develop rashes on other parts of their bodies. Infections, such as thrush can also make the rash worse. And some babies only get nappy rashes if they are sick, over tired or have another illness.

Most cases of nappy rash can be treated successfully at home. You should see your doctor though if your baby’s nappy rash looks severe, is hurting your baby or doesn’t clear up within a few days.

All babies are different however common symptoms of nappy rash include:

How to treat nappy rash

There’s a mountain of products on the market that have been designed to treat nappy rash.

However on top of products, it’s good to remember to:

You might like to read reviews from Mouths of Mums Members for Sudocrem. They found it to be a great product to include in their nappy change routine.

When to ask for help

If your baby’s nappy rash doesn’t improve after a week or so, see your Early Childhood Centre Nurse or talk to your GP. Don’t feel embarrassed – nappy rash is very common but allowed to get worse, it can become infected.

If your doctor suggests creams for thrush or steroid creams (such as hydrocortisone cream), follow the directions for use. Wash the skin and put a thin layer of the cream on the affected areas, then replace the nappy. Disposable nappies are preferable while treating nappy rash.

Do you have any tips or treatments on how to treat nappy rash that we’ve missed in our round up? We’d love you to add any other thoughts or suggestions in the comments below …