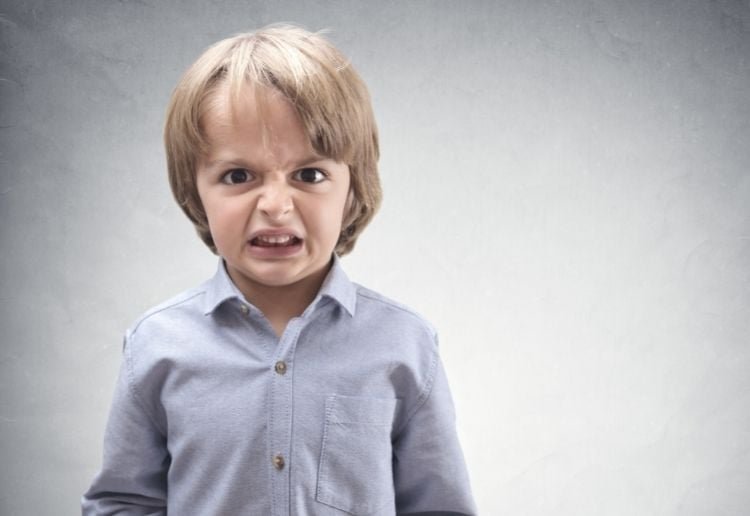 It’s one thing when your own children misbehave, but when your friends’ little ones lash out, and damage your home – it’s a whole other ball game.

A frustrated woman says she’s considering banning her friend’s five-year-old son from her house, after he kicked a hole in her wall. She says it was the last straw, after a watching him self-destruct many times. She says she doesn’t think his own mother can control him, so why should she have to put up with his behaviour.

“There are no special needs involved. He is brat and acts out destroying things and attacking people to get his own way,” the woman explained on Mumsnet. “She says ‘no’ he goes on a 30-45 minute rampage which ends in him doing something like smashing a TV, phone screen or head butting someone on the nose causing a nose bleed etc etc.

“She then gives in and he gets what he wants and he INSTANTLY snaps out of the tantrum until he hears the word ‘no’ again and then it is a repeat. Would it be mean to ban a just turned five-year-old from my house? I find his behaviour unbearable and absolutely detest spending anytime with him.”

Do you think she’s justified in banning this little boy from her home? Let us know in the comments below.

Are you having trouble with tantrums in your house? Head to these articles next: