Article “If my husband’s family called my baby ugly, should I still invite them to his party?” 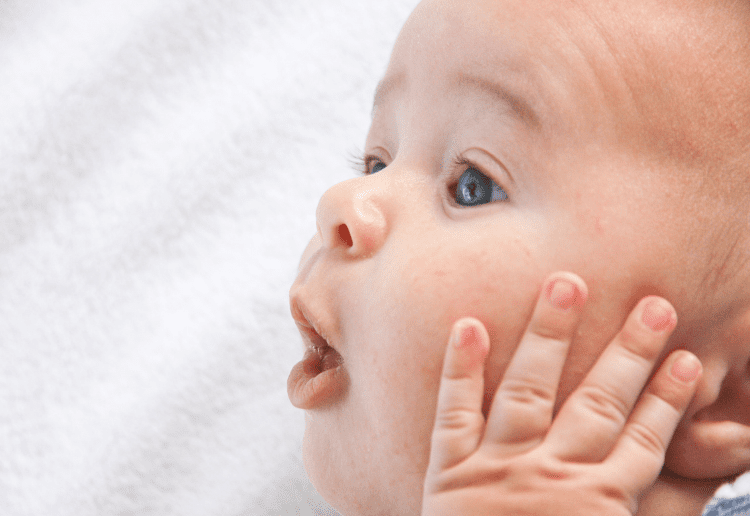 We all think that our babies are the most beautiful little beings ever, but what happens when someone calls a baby ‘funny looking’? Should they be forgiven?

One couple has butted heads over an issue that happened when their baby was a newborn, “Three weeks after giving birth, my mother-in-law and sister-in-law came to see my son at my house. They both offered to do some housework, to help my husband and me. They were both in the kitchen when I went downstairs to get something. I heard my sister-in-law say “the baby … isn’t he funny looking?” my mother-in-law laughed and told my sister-in-law to save that conversation for another time.”

The hurt new mum is upset that her in-laws called her baby ugly, “We all know that “funny looking” is code for “ugly” so I was supremely angry. When I called them out for what they were saying, they excused themselves by saying it was an innocent comment and that they weren’t being serious when they said that.”

Fast forward almost a year later, and the new mum is still upset, “My son’s 1st birthday is next weekend and I invited most of our relatives except my mother-in-law and sister-in-law.”

Her husband isn’t happy that she’s leaving them out, “When my husband asked me why I didn’t want his mother and sister there, I reminded him of what they said about our son the first time they met him, and I told him that I still can’t get over their comments (mostly because they haven’t even apologise or something similar).”

“My husband is mad at me now because I refuse to have them at the party. He says that everyone makes comments about the appearance of babies and that his mother and sister did not want to hurt me by what they said. He says I’m being unreasonable for not forgiving my mother-in-law and sister-in-law for something they said a year ago,” she shared.

While some commenters on the post on reddit agree with the new mum and understand her anger, the majority think she needs to get over it, with one saying, “All babies look like angry potatoes.”

Do you think she should invite them? 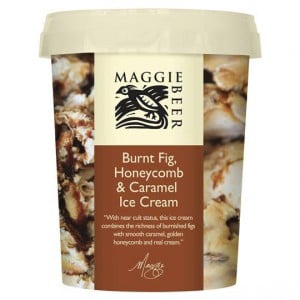 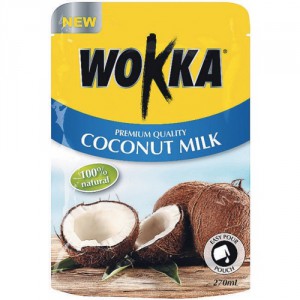 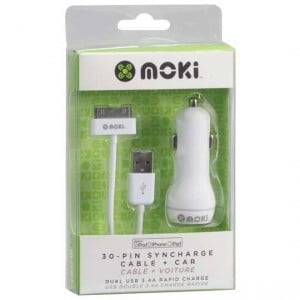