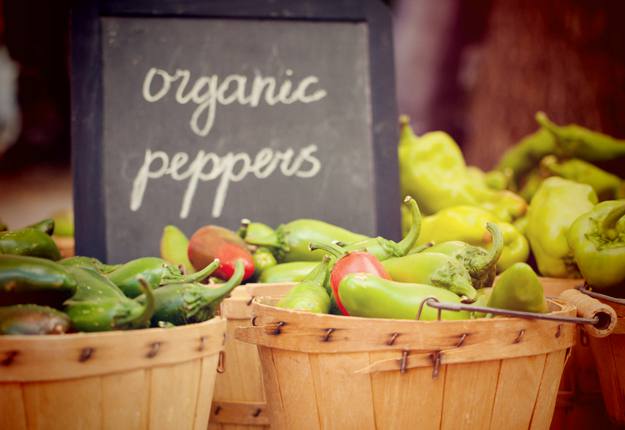 For most people, eating more fruit and vegetables is considered one of the best things they could do for their health. Even better if the food is organically produced; free from sprays and in its natural form.

Indeed, the organic food industry is booming, with revenue estimated at $655.3 million this financial year. Increasing health consciousness and concern for the environment are just two factors that have seen global demand for organic products skyrocket in recent years.

However for one group of consumers, organic food could be making them very sick. For this group of people eating organically produced fruit and vegetables may even result in migraines, itchy skin, irritable bowel symptoms and respiratory problems, including asthma.

The problem relates to the food chemical Salicylate, which acts as a natural pesticide for plants and helps to protect them against insects and diseases. The chemical is also used in some fragrances and medications, most commonly aspirin.

Salicylates occur at a higher level in organic produce, because these fruits and vegetables haven’t been sprayed and therefore create higher levels of their natural bug killers.

Anecdotal research suggests that a high number of people with sensitivity to salicylates are clueless regarding what could be affecting them. These people may feel sensitive to perfumes, or unwell when walking down the detergent aisle of a supermarket.

They could also have an adverse reaction when they eat certain foods such as citrus, berries or tomato sauce. For people who experience this intolerance, it may be beneficial to go on a low salicylate diet that doesn’t include organic foods.

While there is no long term evidence that synthetic pesticides are harmful, there is also no evidence that they are not. For this reason, it is advisable for people to reduce their exposure to these chemicals and pesticides. In my opinion, organic food also tastes better, which greatly increases the chance that people who can afford organic produce will increase their consumption of fruit and vegetables. As two thirds of Australians aren’t meeting the recommended five serves of vegetables per day, for most people this could only be a positive result.

However, people who are experiencing negative reactions like the symptoms explained may be experiencing salicylate intolerance and should consult with a dietitian. It is much better to treat the cause of their sensitivity, than just managing the symptoms. Under the guidance of an expert nutritionist, it may be possible for people with salicylate sensitivity to enjoy organic food again.