Article Is This The End For Dreamworld? 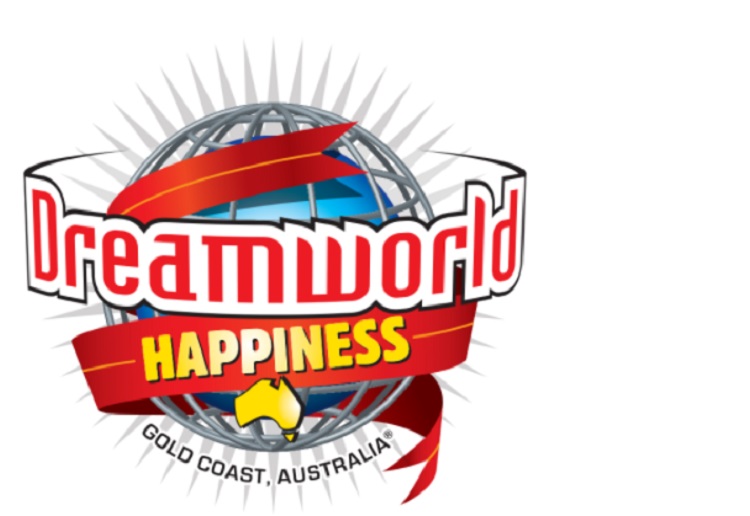 Ardent Leisure have indicated that there will be no new major attractions for Dreamworld following the long awaited launch of Sky Voyager.

Dreamworld still struggles to rebuild following the death of four people on the Thunder River Rapids ride on the Gold Coast two years ago.

The theme park is said to focus on “capital-light” entertainment and reducing their footprint through land redevelopment.

In a move that signals the end of Dreamworld’s supposed recovery plan that was to include in excess of $50 million spent on rides and attractions to revitalise the stagnating theme park, Ardent Leisure have announced that there are no new major attractions on their way despite more slumps in attendance and further losses.

Sky Voyager was planned for opening in December 2018 but is still yet to open.

The company maintains the new $17 million Sky Voyager flying theatre ride is scheduled to open at Dreamworld before July, having previously flagged a summer 2018 opening, while there are no further major attractions planned at the park despite previous plans to expand, shares 7 news.

For the six months to 25 December 2018 Dreamworld posted $12.4 million in losses off the back of $34.4 million in revenue, down marginally on the corresponding period of $34.7 million.