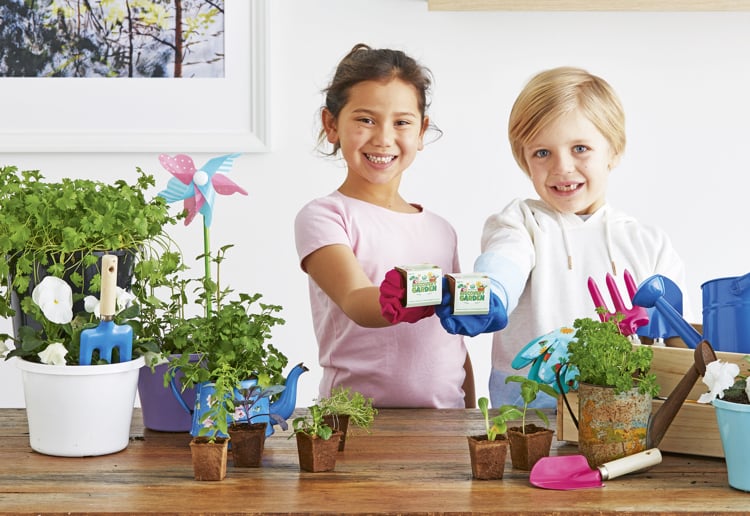 Dust off your gardening gloves and get ready to get dirty with the kids. We’ve just heard that Woolworths is soon launching a new collectable campaign, called Discovery Garden.

We’ve barely had time to take a breath after finishing our Woolies Lion King Ooshies collection and placing the last mini in our Little Shop 2 folder. But the next collection is around the corner….and it’s going green.

A few weeks ago, we speculated that the next collectable campaign would surely be a ‘greenie’ initiative, similar to New Zealand’s Little Garden Campaign. We initially predicted that Coles would be the one punting these new earthy collectables. But we’ve just heard that Woolworths are the ones actually bringing Discovery Garden to Australia.

A Woolies spokesperson has said:
“Woolworths is excited to confirm that we will be launching Woolworths Discovery Garden in September, a new collectable designed to give Australians of all ages the opportunity to grow their very own fresh food.

“Woolworths Discovery Garden is based on the internationally successful ‘Little Garden’ which has previously been rolled out in countries such as New Zealand and South Africa.

“We are excited to give Australians the opportunity to engage in the program and look forward to sharing more details of what customers can expect closer to the launch date.” 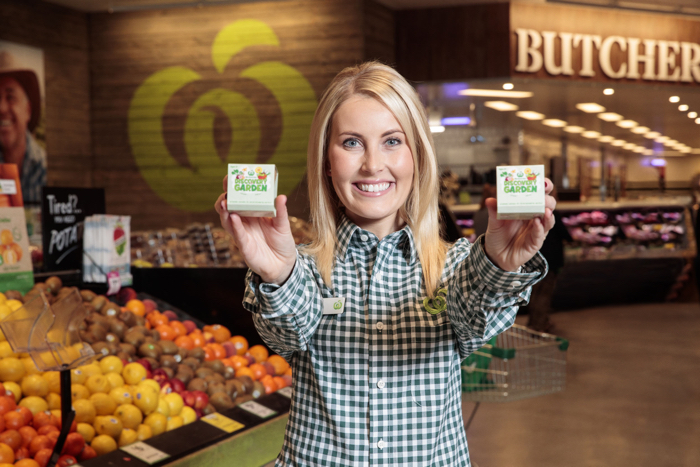 This One’s For The Greenies

Those recycling rangers who have been quick to lambast the retailers for their unnecessary use of plastic in collectable toys, will rejoice the eco-friendliness of Discovery Garden. No plastic in sight.

The promotion involves giving customers a seedling kit and various seeds when they shop at the supermarket. In the New Zealand stores, there was also adorable merchandise on offer, such as children’s gardening gloves and watering cans.

Shoppers got pretty passionate about the project and loved sharing photos of their growing plants.

Parents are already showing support of the new compostable campaign.

When we announced this news on our facebook page, most mums responded favourably:

“I like the idea of this. But it won’t be collected it will be used!” said one comment.

And another: “About time to do something useful, instead of adding to the landfill problem.”

“Finally a great idea, not just for the kids, great for everyone especially the environment.”

A few others were just over the whole things before it started:

Are you excited about Discovery Garden? Are you going to take part? Tell us in the comments below. 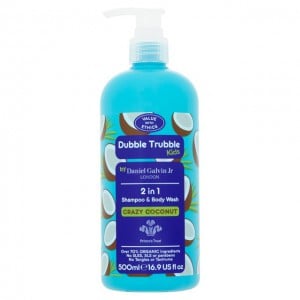