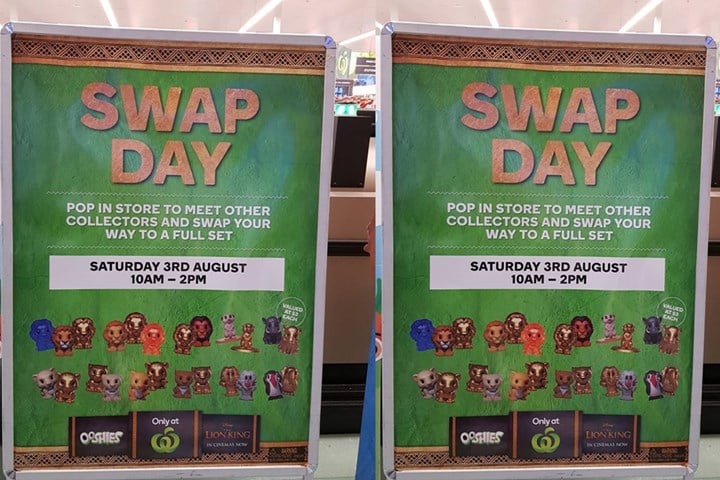 Parents have been criticised for their inappropriately aggressive behaviour during a nationwide Woolworths collectables swap event.

The supermarket’s Swap Day for collectors of its The Lion King Ooshies drew chaotic crowds on Saturday between 10am and 2pm.

Not everyone was impressed with their experience though, many taking to social media to slam pushy and greedy parents in scathing posts to Facebook.

One woman “risked the craziness” to take two young children to the event, but was left “pretty disappointed” after being “barged” by an inconsiderate parent.

The shopper said after being struck by the brash collector, she had to leave the store due to the additional pain caused to her prolapsed spine discs.

“That woman barging me suddenly was pretty devastating in terms of my pain levels so I had to leave and didn’t end up getting the last one I needed,” she wrote.

The lady explained how she watched parents being rude to children, telling them to “go away” for not having the Ooshies they wanted.

Another attendee shared a similar experience, recalling how even parents with plenty of “doubles” refused to swap anything, even with children.

Someone else shared how she and her 1-year-old were completing a grocery shop when a woman snatched an Ooshie from her son’s hand.

“I turned my back to grab something off the shelf and turned back to see a grown woman grab it off him! She played it off that he had dropped it but was red with embarrassment and practically sprinted away,” she wrote in a comment.

Another person said: “I went to the plaza with a container full of spares and they were like piranhas, I was surrounded in seconds”. 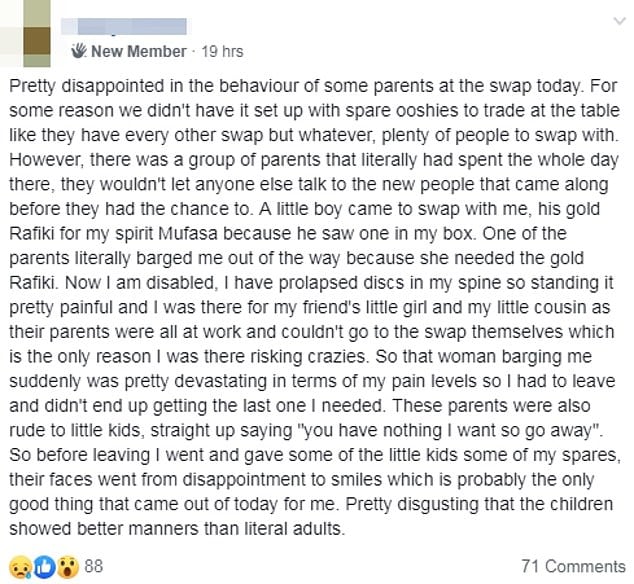 Last week, two farmers from Victoria suffered nasty criticism after taking to Facebook trying to exchange their rare furry Simba Ooshie for water. They decided to destroy the collectable to send a message to all nasty online trolls. Read more here.

How ridiculous. Was the swap day in your area total mayhem? Share your comments below 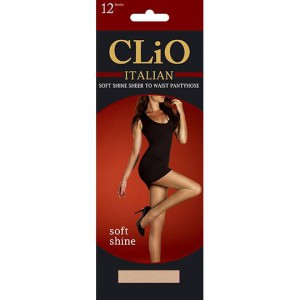 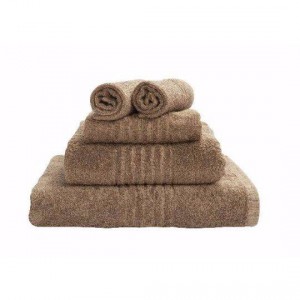 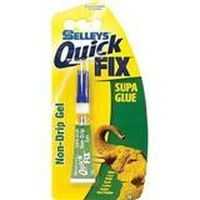