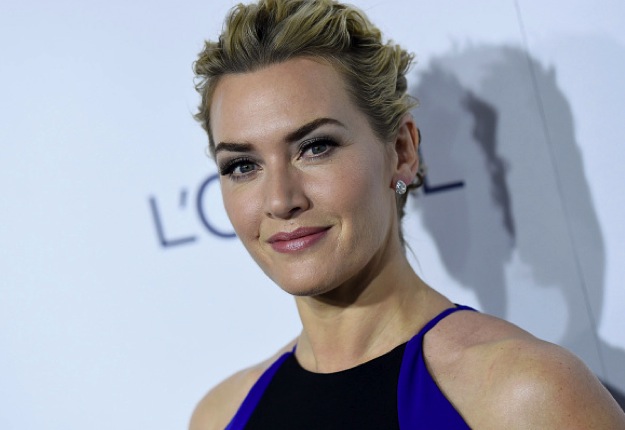 In an interview with the UK’s Sunday Times, Kate Winslet shares her thoughts on social media and how she thinks parents are losing control.

Kate Winslet is a big believer of limiting internet access to children and believes there needs to be more real human interaction.

Talking about Instagram Kate says, when a young girl shares a selfie, “she’s thinking about what some other person thinks who she doesn’t even know.”

“[This has] a huge impact on young women’s self-esteem because all they will ever do is design themselves for people to like them,” she explained. “And what comes with that? Eating disorders.”

The star admits she limits internet time at home and tries to emphasise the importance of real human interaction. “You have to stay in touch with your kids,” she said, noting the usefulness of parental controls.

It can be “an incredibly powerful educational resource.” But Kate worries it’s “completely abused” in this tech-driven age.

“I think parents are losing control,” she stated. “Especially if they’re busy parents. It’s really hard to keep your finger on the pulse.”

Hear! Hear! I argue frequently with my 11 year old son when he nags for an Instagram account. Thankfully a recent cyber chat at school by the local police has reinforced what I have been saying.