Article Let’s Stop Asking, ‘Are You Hoping For A Boy Or A Girl?’ 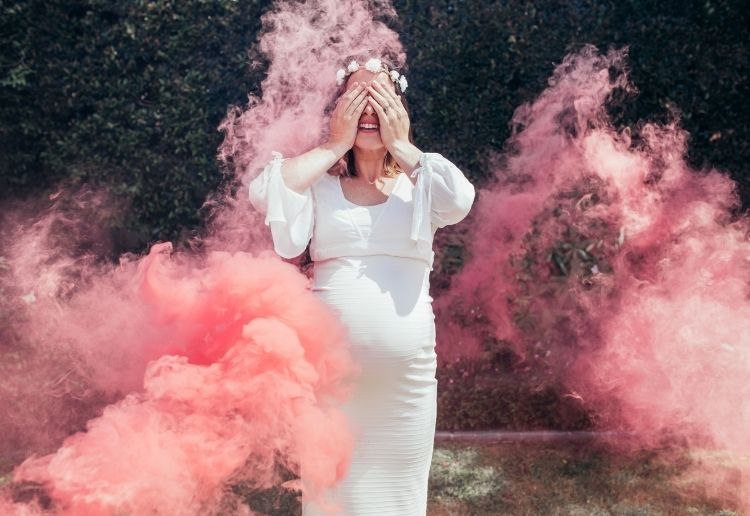 Expecting mums are calling on well-meaning friends and family to stop asking them whether they’re hoping for a boy or a girl.

Doula and expecting mum Jordan Klein says we need to stop asking pregnant women this loaded question, because the emotion behind it runs much deeper than a simple answer.

Jordan, who is pregnant with her third baby and has two boys, says no matter what an expecting mum answers, the situation is always awkward.

“Here’s why that comment sucks. Let’s say I, a pregnant mumma, am talking to somebody and they make some comment along the lines of, ‘Oh, I bet you’re hoping for a girl.’ Or, ‘Are you hoping for a girl or boy’. I’m backed into a corner. There are three ways I can answer and all of those answers suck.

Jordan, who is planning on live streaming her third birth live on Instagram, says it’s still a conversation worth having, but it needs to be on the pregnant woman’s terms.

“That question of, ‘Are you hoping for a boy or a girl’ is so loaded. And I don’t think people realised how nuanced and contextual it is when they ask. And it’s usually asked in good faith and with good intentions. If parents want to open up about their future children and the gender that they would prefer – let them. Because it’s a valid conversation, but it shouldn’t be forced.”

Are you guilty of asking an expecting mum this question? Should we stop asking it? Share your thoughts in the comments below.