The biggest surprise of parenthood for me was that baby sleep is non linear.

At six weeks old I started work on a bedtime routine for Rafferty involving a bath, a story, a cuddle and then bed. Within a couple of weeks I could get him down to sleep with only minimal fuss and I actually congratulated myself on a job well done and considered my baby sleep trained.

He even got down to two wake ups a night at about the three month mark – again, I smugly boasted about this to my mothers’ group.

Then teeth came and everything went back out the window. Rafferty would scream for an hour before falling asleep whimpering to himself with a cold teething ring in his mouth. Once he recovered from that I had my nice little sleeper back – for a couple of weeks.

At six months we went through a mega growth spurt and never more than two or three consecutive hours’ of sleep for weeks. I was dragging myself through the days with my eyes hanging out of my head for days on end.

While he is sleeping for longer periods at night now, one thing I have never been able to master is a regular naptime. My kid will sleep when he wants to sleep and there is truly no point attempting to put him down at the same time every day if he’s not in the mood for a nap. I figured out just to read his sleepy signs, and even then it doesn’t mean he’s going to actually nod off. I’ve watched him take five second microsleeps only to pop up and be ready to play until the sun goes down.

I really truly believe before I was a mother that babies just got gradually better at sleeping as time progressed. How wrong I was.

At the moment he has absolute spidey senses for when I leave the room. Does this happen to you? You finally finally get bub to sleep by rubbing his little tummy, he’s breathing deeply so you ever so gently take your hand away, slide it out of the crib, stand up slowly, lift one foot, then the other as you back towards the door in slow motion along the carpet (who knew feet on carpet could make so much noise?), then when you get to the door you softly, softly open it and squeeeeze through so as not to let any light in and just when you think you’ve made it – “WAAAAAAAAH!! WAAAAHHH!” and it’s back to square one.

Who here wins the prize for having the world’s worst sleeper? 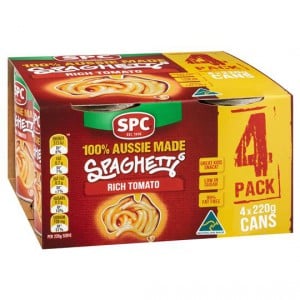 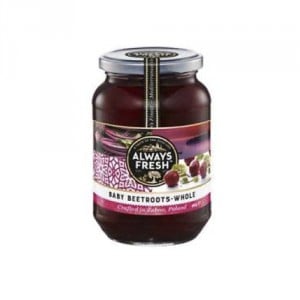 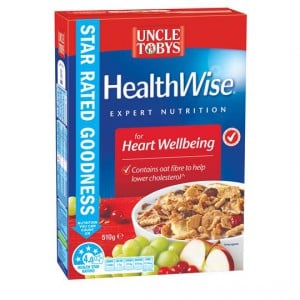