Article Love has many faces or does it? 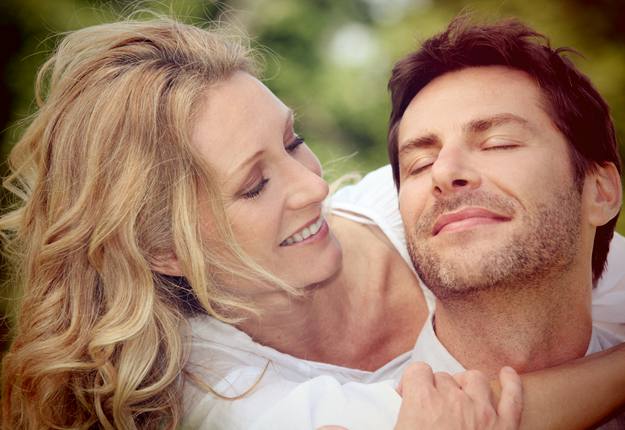 As women its like we are bred as hopeless romantics from the beginning. I remember being about 6 years old and doodling on my notebooks at school my first name and the surname of the guy I had a crush on. If it didn’t rhyme he wasn’t for me (funnily enough I still do this and I’m over 40!).

I’m not sure if this theory works or not after 2 marriages ending in divorce (and yes my name rhymed well) but maybe that’s because I wasn’t fully aware that love actually has many faces.

I know people believe that we have 1 soul mate and they go about hunting this person down to spend the rest of their lives with them.

But who says you’re supposed to marry your soul mate?

So what is love and what does it look like?

For me, as a kid, love was those butterflies in the pit of your stomach.

As a teenager, he was the hot guy down the road whom you did your first everything with.

As a young adult, he was the man that would be there no matter what. He was the stable logical one in the relationship who would rush home if you were sick and thought your were beautiful even if you were having a bad hair day.

In my mid 20’s, he was the one I least expected. Not the clean-shaven man I was looking for but a gentle person that had many physical facets that I never looked for in a man. He made me want to give up everything just to be with him (and I did).

My late 20’s and through my 30’s, love came in the form of the ‘hot jock’. It was all about the lust from day 1 to the end and beyond! I know it was more lust then what we describe as love but was that really that bad? I mean, how many couples still grope their partner after 10 years?

Lots of reflection and self love for a few years without the distraction of a relationship and then came the dating. There was the young hot one who loved living in our bubble of happy conversation and mutual growth. Then came the long distant lust affair of two people desperate to meet again. Then I stumbled across the opposite of anything I was intentionally looking for.

If intensity was on a scale of 1-100 this guy was 1,000.  I warned him on our first date not to fall in love with me cause I would “break his f’n heart”. Did that stop him? Hell no! He was a goner immediately. I was like nothing he had ever met before and even though for him our date was supposed to be part of a bet with his mates, it turned into something else real fast.

He offered me more in 1 week then any man had offered in me 25 years of dating!

“This is ridiculous…this is out of control…he is not what I am looking for. He smokes…blah…he drinks more then I am comfortable with…he lives most of the year overseas. This is crazy! No, no, no, no!”

Now does love at first sight really exist or is it just the bunch of chemicals your body is releasing that is playing tricks with your mind?

Love can actually come across like a drug. Kissing alone is 200 times more powerful then morphine so can you imagine how someone is feeling when you’ve taken it to the next level?

If its been a long time between drinks its like an overdose.

These are chemicals that are getting released into your system-

So the logical brain kicked in and asked,

“Is it really love or just that we are loving the drug affect we are getting being around each other?”

I hadn’t been looking for love. I hadn’t wanted anything significant. I was just out there again, on the market, and seeking open-minded enlightenment. I was doing what I called a ‘social experiment’ and I stumbled across a man who would shake it all up. Shake up my ‘in control’ program.

Love does come in many forms and most of the time it’s when you least expect it and not with whom you thought. So when you’re not sure, hang in there a little longer to see how you feel after the drugs wear off!