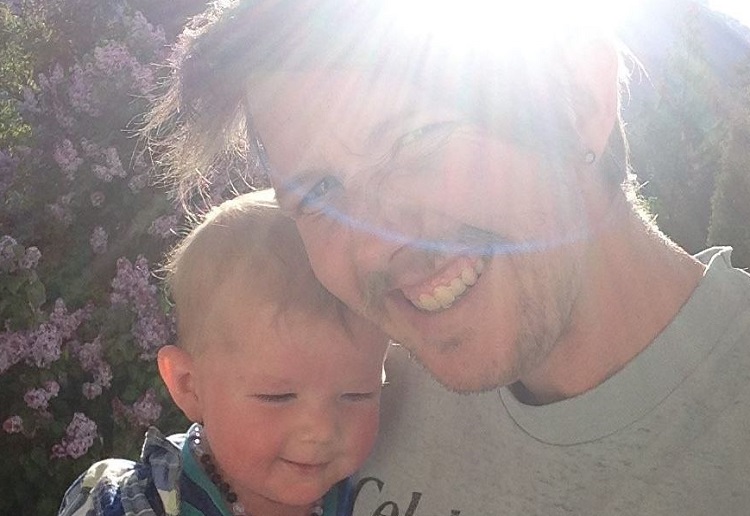 Canadian government claims this could be the first child in the world without a government registered gender.

Searyl Atli, was registered for health care with a British Columbia health card marked with a ‘U’ in the space that is usually reserved for gender.

The ABC reports, the now one year old was not granted a birth certificate at birth because officials say a gender of either male or female must be registered.

The child was born in British Columbia, “outside the medical system,” and did not undergo a genital inspection after birth, campaign group Gender Free I.D. Coalition said in a statement. 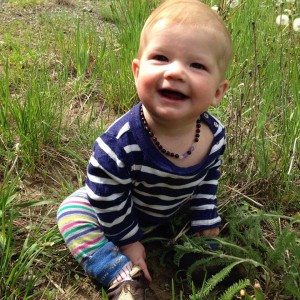 Searyl’s parent, Kori Doty, who is transsexual, says they want their child to be able to choose its own gender when it is old enough, and has launched a judicial review against the policy

Doty, identifies as a non-binary transgender parent, meaning she identifies as neither male nor female, and wants Searyl’s gender kept off any records. 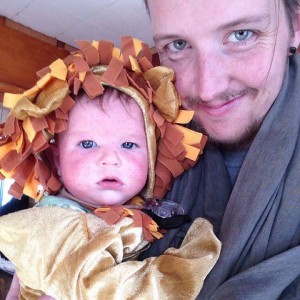 “I’m raising Searyl in such a way that until they have the sense of self and command of vocabulary to tell me who they are, I’m recognizing them as a baby and trying to give them all the love and support to be the most whole person that they can be outside of the restrictions that come with the boy box and the girl box,” Doty told CBC news. 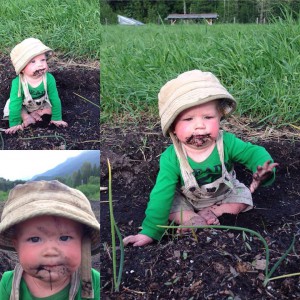 “When I was born, doctors looked at my genitals and made assumptions about who I would be, and those assignments followed me and followed my identification throughout my life,” Doty continued.

“Those assumptions were incorrect, and I ended up having to do a lot of adjustments since then.”

When all is said and done Doty is a parent. The child’s happiness is the most important thing in all of this.

“I want my kid to have all of the space to be the most whole and complete person that they can be,” Doty finished. 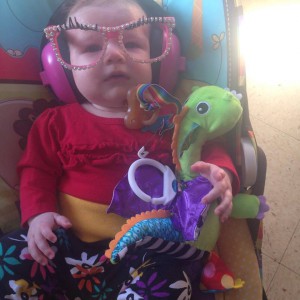 Do you think we will see more and more parents in the future doing similar and allowing their child to decide their true gender?