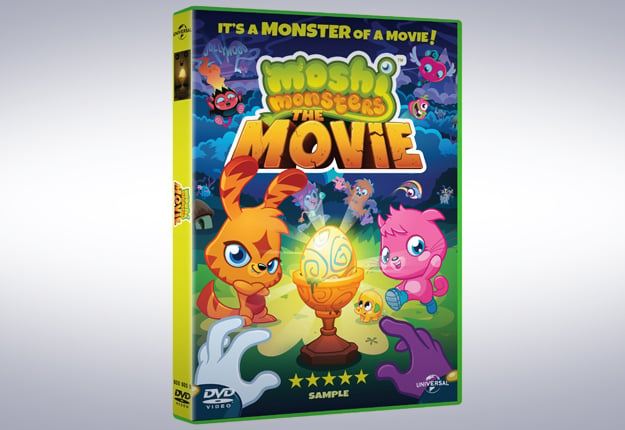 Evil villain Dr Strangeglove and his bungling sidekick Fishlips have broken into Monstro City and swiped the recently discovered and legendary Great Moshling Egg. It is up to Katsuma, Poppet, Luvli, Diavlo and Zommer to stop the devious duos plans and get the egg back safely to Monstro City.

But will fame-hungry, furball Kastuma help save the day or will his pursuit of gooperstardom lead to disaster? Find out as our monstery heroes journey across Moshi in this action-packed, song- filled adventure filled with lots and lots of Moshlings! Own it today Moshlings and experience Moshi like never before in Moshi Monsters™: The Movie, available on DVD from April 3, 2014.

About the Creator: Michael Acton Smith

Michael Acton Smith is CEO and Creative Director of Mind Candy, which he founded in 2004. Mind Candy is a global technology and kids’ entertainment company and the global developer, operator and publisher of Moshi Monsters, one of the most popular kids’ entertainment brands in the world. The company has a Head Office in London and offices in LA and New York.

In 2011 Moshi Monsters expanded offline into physical products, launching books, toys, membership cards and a variety of other product lines that have pulled in over $250m in total gross retail sales to date*. Highlights include the number one selling monthly kids’ magazine in the UK - Moshi Monsters Magazine, and a top five UK music album – Moshi Monsters: Music Rox!, (which topped Madonna and went gold). Moshi also made videogame history with the longest ever number one in the UK Nintendo DS chart – Moshi Monsters: Moshlings Zoo – with 23 consecutive weeks at number 1!

Smith is 38 years old and lives in central London. In his spare time he organizes boutique music festivals and networking events including Berwickstock and weekly London Tech social ‘Silicon Drinkabout’ (www.SiliconDrinkabout.com) and is a regular and sought after speaker at events and conferences around the world.

Described by the Daily Telegraph (UK) as “a Rock Star version of Willy Wonka” and by the Independent as “a polite version of Bob Geldolf”, Smith is known as ‘Mr Moshi’ to many of the fans of Moshi Monsters around the world. 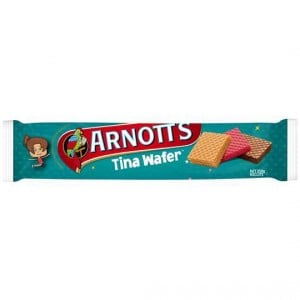